If you’ve got auto iOS/iPadOS updates enabled on your iPhone or iPad, you might have wondered why you often have to go in and do it manually anyway?

I’ve often thought, ‘what’s the point?’ before diving into the Settings app to kickstart the download and install process, whenever Apple drops a new feature-laden upgrade, or bug-squishing patch.

Well, now we’ve got some insight from the one guy on the planet who’s the authority on that sort of thing. Craig Federighi, the silver-haired senior vice president of software engineering for Apple we often see at the company’s product launches.

According to an email Federighi purportedly sent in reply to a question from a curios iPhone user – who wondered why he waits up to a month for his updates – Apple’s automatic updates are available first to users who actually delve into settings.

If you’re rather care-free about when the next update lands on your phone, you’ll still get it at some point, but it won’t be automatically pushed out in the first run, Federighi says.

In the email reply posted by Reddit user u/Kechoopix, Craig said: “We incrementally rollout new iOS updates by first making them available for those that explicitly seek seek them out in Settings, and then 1-4 weeks later (after we’ve received feedback on the update) ramp up to rolling out to devices with auto-update enabled.”

While it’s not exactly huge news, it’s a nice little aha! moment. If you’re waiting for your phone to do the work for you, then you’ll be waiting a little while longer than if you just get your tap on the moment the update lands.

It’s also interesting that those who download on day one are essentially guinea pigs for the rest of the community, with Apple making sure it takes feedback into account before unleashing the update on all users. 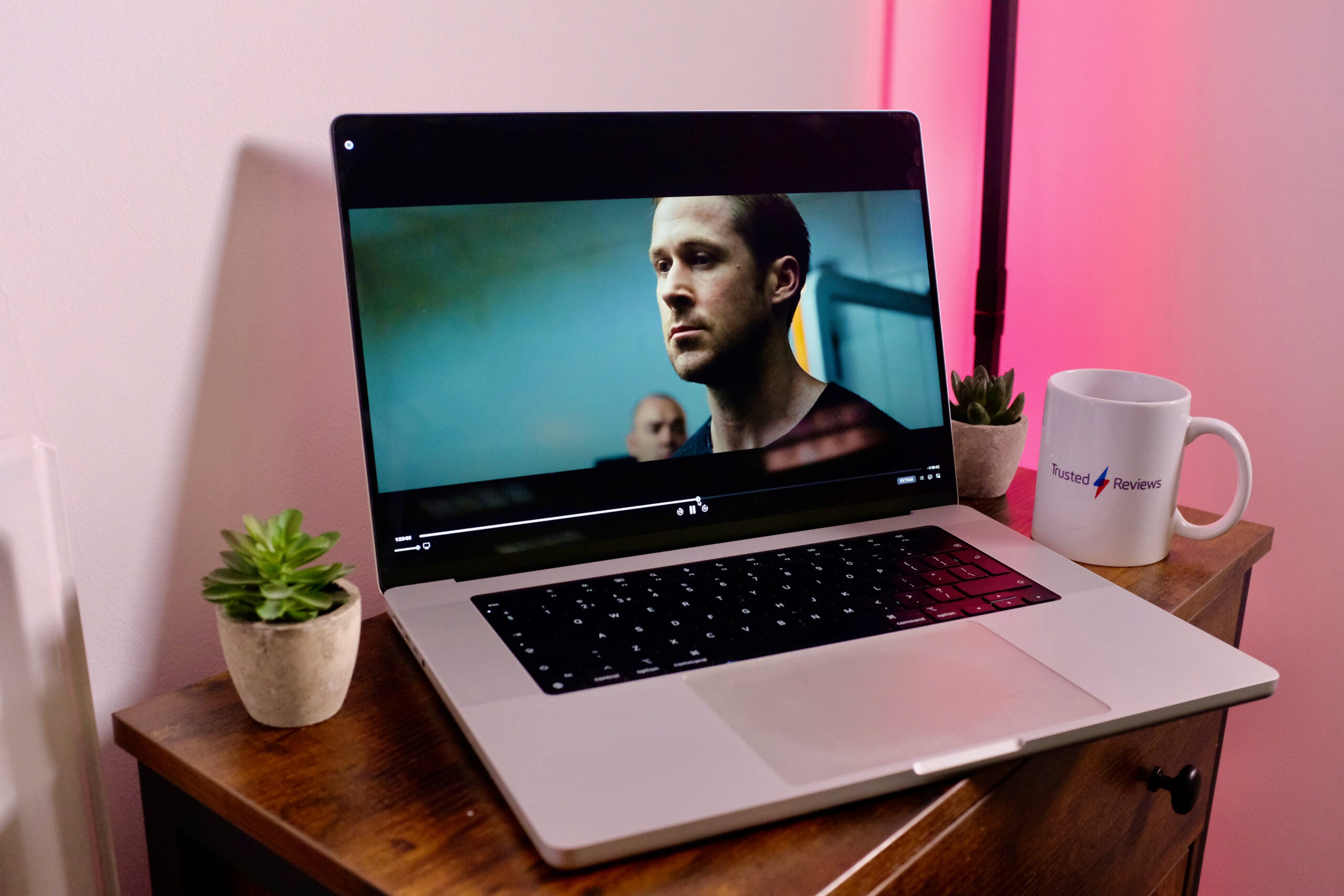 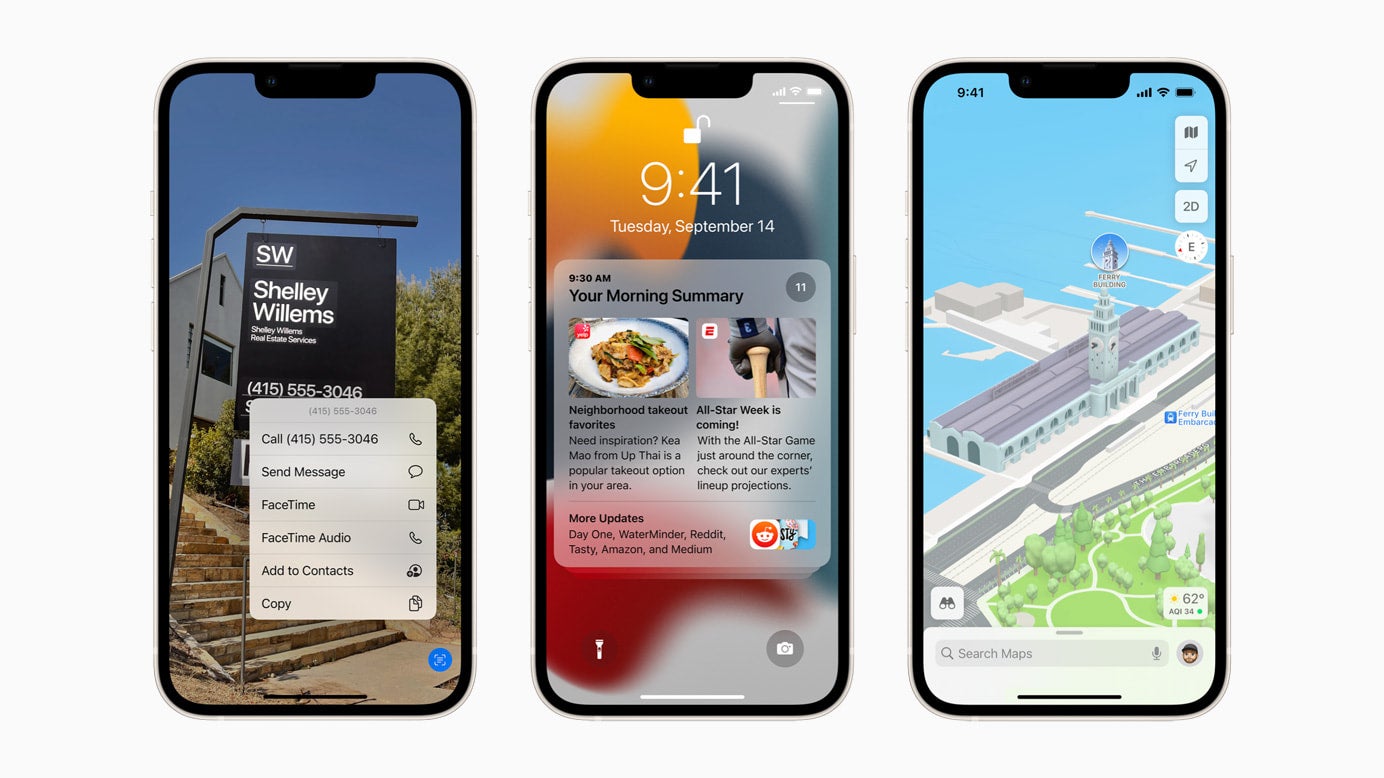 How to download iOS 15 – new iPhone software is available now

Apple is using more recycled materials in its devices

Apple increased the amount of recycled materials featured in its products in 2021, including more tungsten, rare earth elements, cobalt, and, for the first time, […]