If you’re still hanging on to your iPhone X handset ’til death do us part-style, we’ve got some great news for you.

Apple is reportedly about to launch extend its Face ID repair options to the iPhone X handset, after launching it for the iPhone XS and newer models back in March.

MacRumors has seen an Apple internal memo, which says the iPhone X’s True Depth camera required for the biometric facial recognition system can now be repaired by service providers. As of right now, when Face ID breaks, the entire device has to be replaced, but that’s about to change.

This means the program will now supports all phones with Face ID. The iPhone X was the first Apple phone to ditch the Touch ID sensor go exclusively with Face ID back in 2017 and since then it has become the dominant way to unlock a phone.

Face ID has even survived a pandemic. In iOS 15.4 Apple added the option to use Face ID with a mask, with the feature able to analyse the area around the eyes to confirm the user’s identity. The notch has also become thinner on the iPhone 13, with reports Apple may be ale to reduce the footprint further when the iPhone 14 rolls around. A pill plus punch hole design is been rumoured.

Until this year, the company has simply offered users replacement iPhones when Face ID is no longer functioning or has suffered damage. However, for users without Apple Care coverage, the new system will provide a much more affordable option than buying a brand new iPhone.

It also gives the company the opportunity to reduce the number of otherwise functional handsets that meet their doom because this one component cannot be repaired. Given Apple’s continued sustainability ambitions, this is another positive step forward. 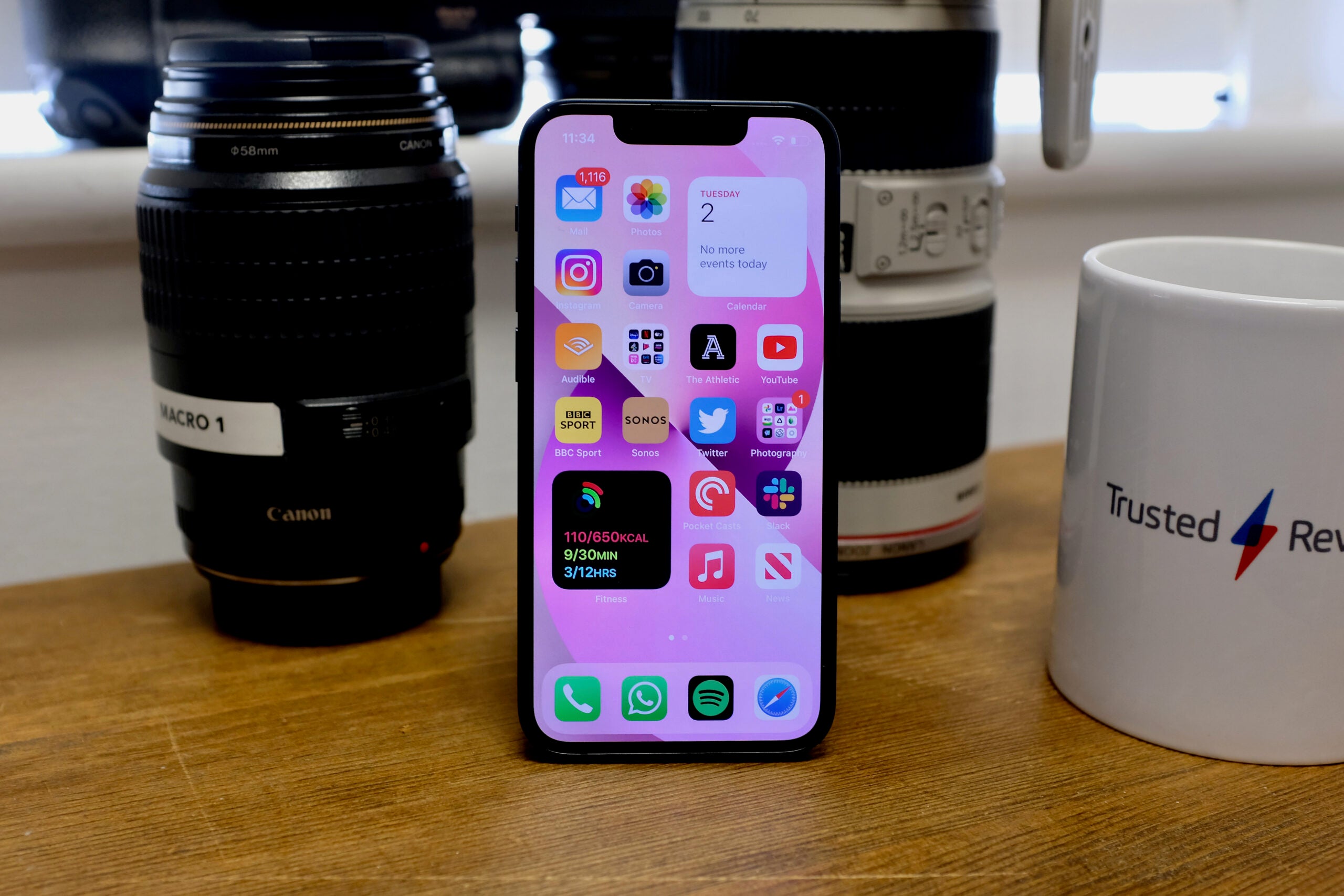 How to set up Face ID with a Mask on an iPhone with iOS 15.4

The post Apple will now fix Face ID on an iPhone X too appeared first on Trusted Reviews.

OnePlus has officially confirmed that it will be launching a new line of smartphones with the OnePlus Ace on April 21. The company has posted […]