The purported Google Pixel 6A phone could arrive as early as next month, according to regulatory filings spotted in the United States.

The follow up to last year’s impressive Pixel 5a 5G didn’t arrive until the summer of 2021, but it appears the Android maker may be planning a launch around the time of May’s Google I/O show.

Four handsets have passed through the Federal Communications Commission (FCC) in the United States, with the model names GX7AS, GB17L, G1AZG, and GB62Z.

Droid-Life, which spotted the filings, says the phones are identical barring the presence of the 5G mmWave in one of the models. The others offer the standard sub-6 GHz 5G tech available in Europe.

If these phones are indeed the latest A-Series Pixel handsets, the timing of the passage through the FCC is significant. As the site points points out, last year’s Pixel 5a only appeared in July, prior to the August launch.

May would certainly seem like a better time to launch the phone, as its further back from the expected launch of the Pixel 7 in October. Indeed, the first A-Series phones launched in May, but have slipped back in the last two years, likely due to production and supply issues.

The big question for Brits is whether Google will launch the phone outside of the United States and Japan, after being denied the Pixel 5a in 2021. Given the positive reception for the Pixel 5a, it would be good to see Google commit to bringing the mid-range phone series back to the UK.

In our review of the Pixel 5a, we surmised: “If you love the simplicity of stock Android and don’t want to overspend on a phone, then it’s hard to look past the Pixel 5a, in much the same way as the iPhone SE. Here, for $399, you’re getting 3 years of guaranteed Android updates, meaning you’re sorted for at least Android 13 and Android 14. And there’s an Android 12 update waiting for you right out of the box. Plus you’ll get those updates very shortly after release.” 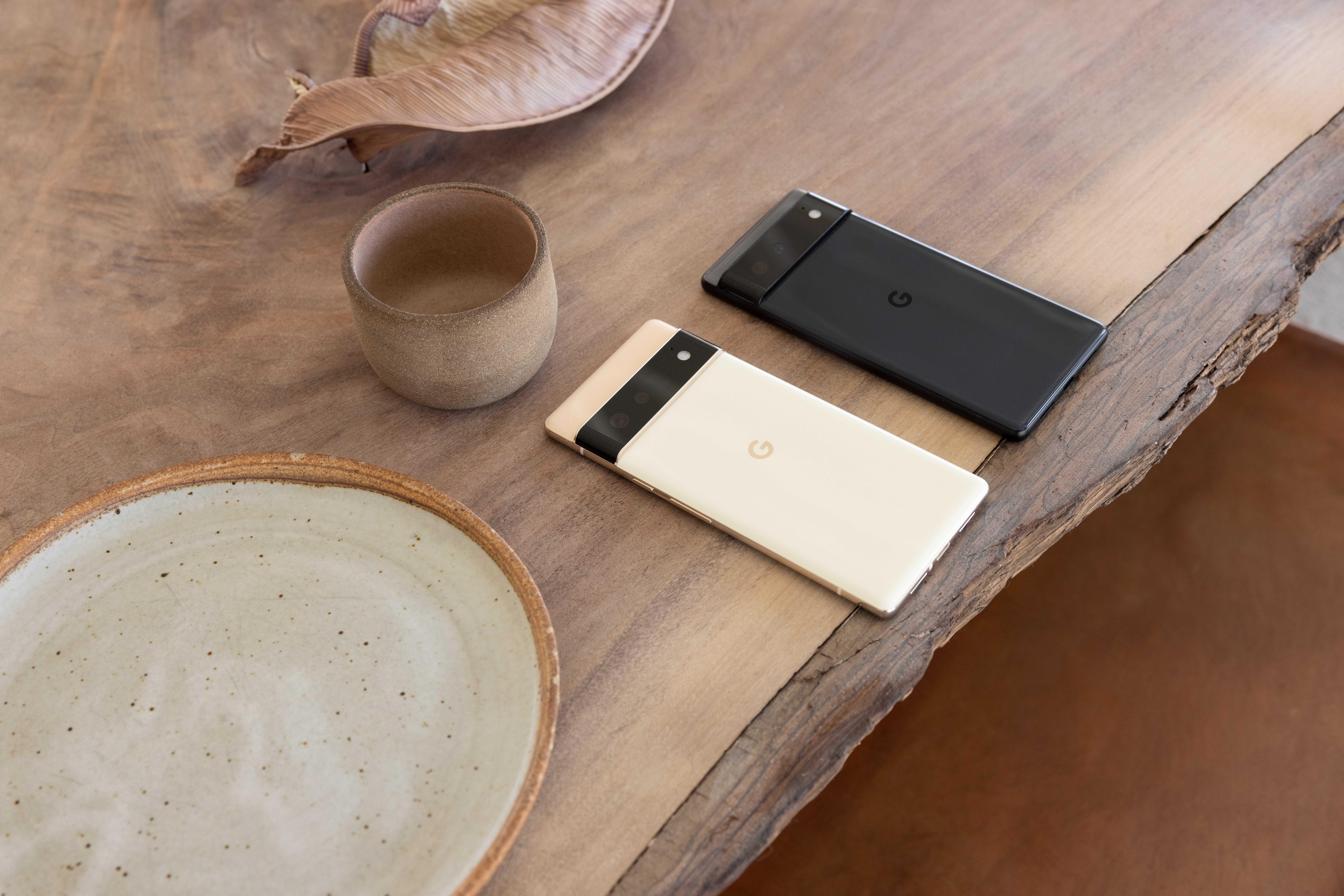 Google Pixel 7: What to expect from the next Tensor flagships 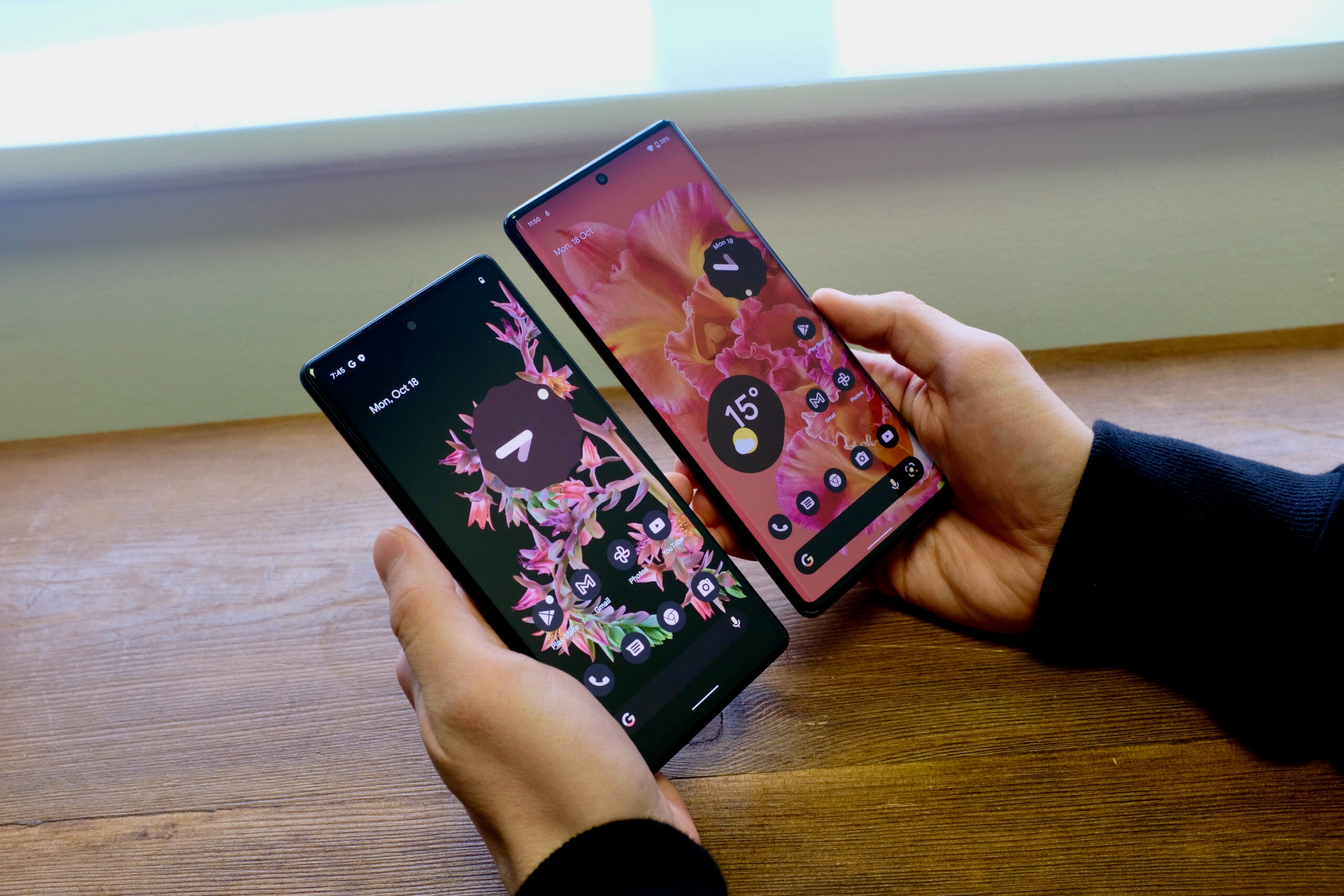 What to expect from Google in 2022: Pixel 6a, Pixel Watch and more

The post Google Pixel 6A could arrive earlier, but will Brits get a sniff this year? appeared first on Trusted Reviews.

View More Posts
Previous Article Realme launches the C35 and C31, budget phones with impressive specifications
Next Article OnePlus could be set to play with texture for its forthcoming phones

Introduction Apple doesn’t have the biggest lineup of smartphones, but with multiple models all toting varying features and coming in at differing prices, it can […]