Honor has just launched a new budget phone, but the design and some key specifications belie that low price point.

The Honor 8X was launched on March 23, and some headline features include its high resolution main camera sensor and class-leading screen-to-body ratio.

The Honor 8X has bezels measuring just 1.1mm at the sides and 1.15mm at the top of its 6.7-inch screen, delivering a 93.6% screen-to-body ratio that is “the highest to be achieved among traditional smartphones of the same grade and smartphones in the same category.” The display itself has a 2388x1080p resolution and supports 16.7 million colours.

It’s powered by the Snapdragon 680 that’s built on a 6nm process; this is complemented by Honor RAM Turbo, which moves a portion of flash memory to RAM, apparently meaning that “6GB of RAM can be increased to 8GB RAM.”

The Honor X8 has a 4000mAh battery capacity, and according to the manufacturer this will be sufficient for delivering up to 13 hours of YouTube video playback, 19 hours of web browsing, or 9.3 hours of gaming. It also supported 22.5W fast charging.

The Honor X8 will come in three colour options (Titanium Silver, Midnight Black, and Ocean Blue), and it will be available to pre-order from March 24 in the United Arab Emirates and Saudi Arabia for a starting price of 899 AED (~£185/$245). We’re awaiting confirmation of further availability.

Formerly a sub-brand of Huawei, Honor has since split from its sanction-hit parent company and seems to be doing all the better for it. We’ve already been impressed by the Honor 50 and the Honor Magic 4 Pro, not to mention the foldable Honor Magic V, and now this entry into budget handset market may attract a different audience of consumers. 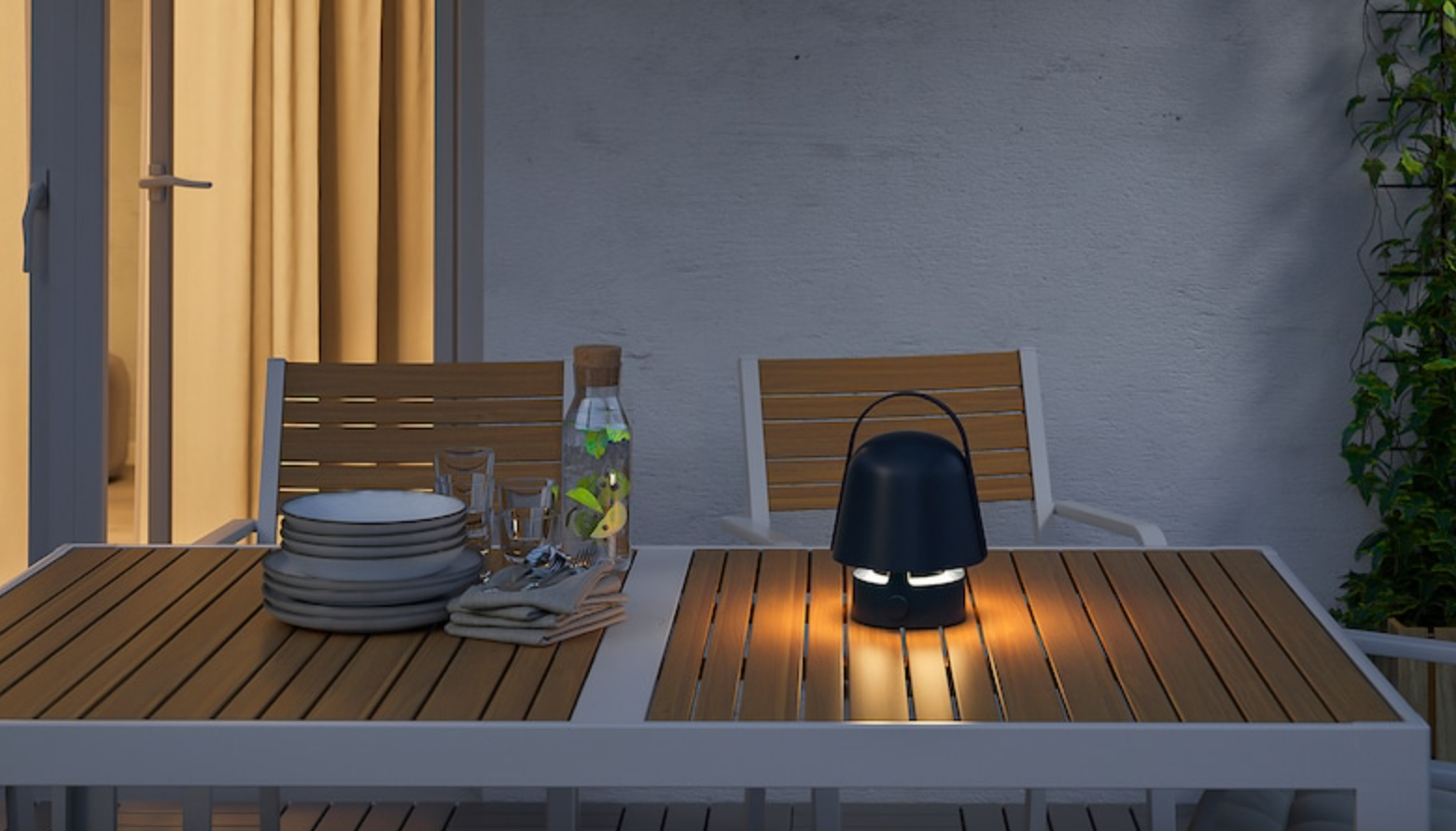 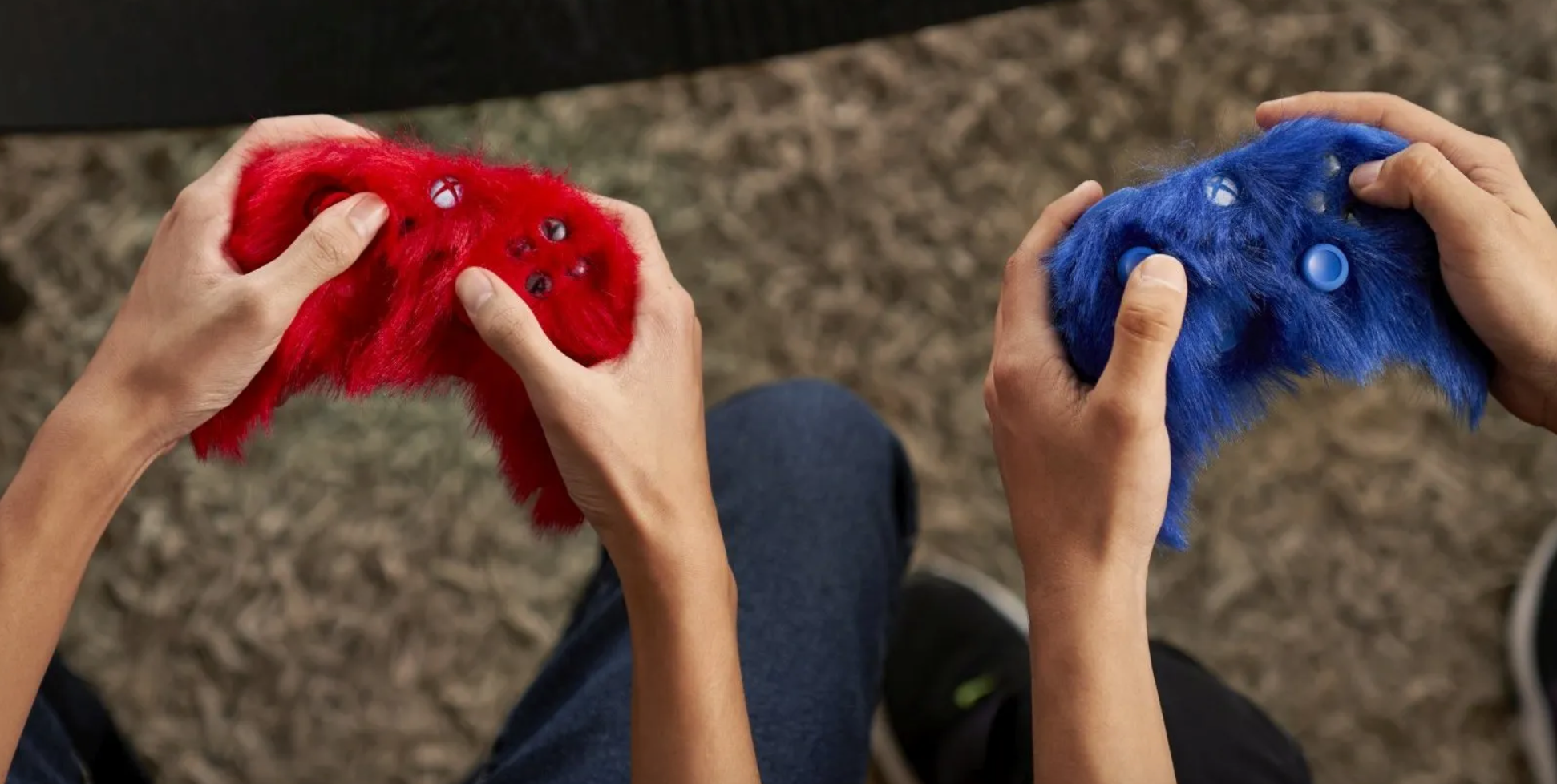 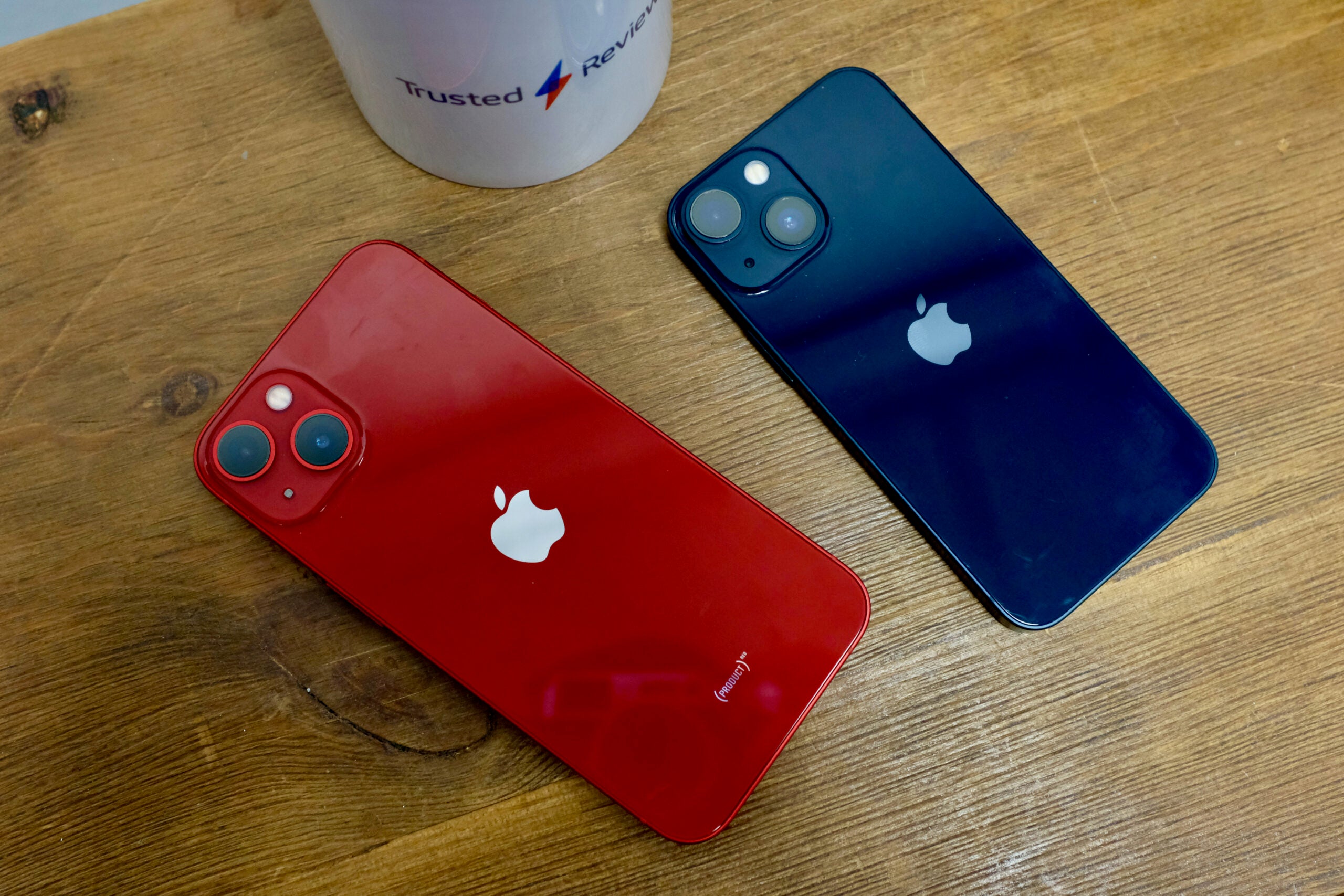 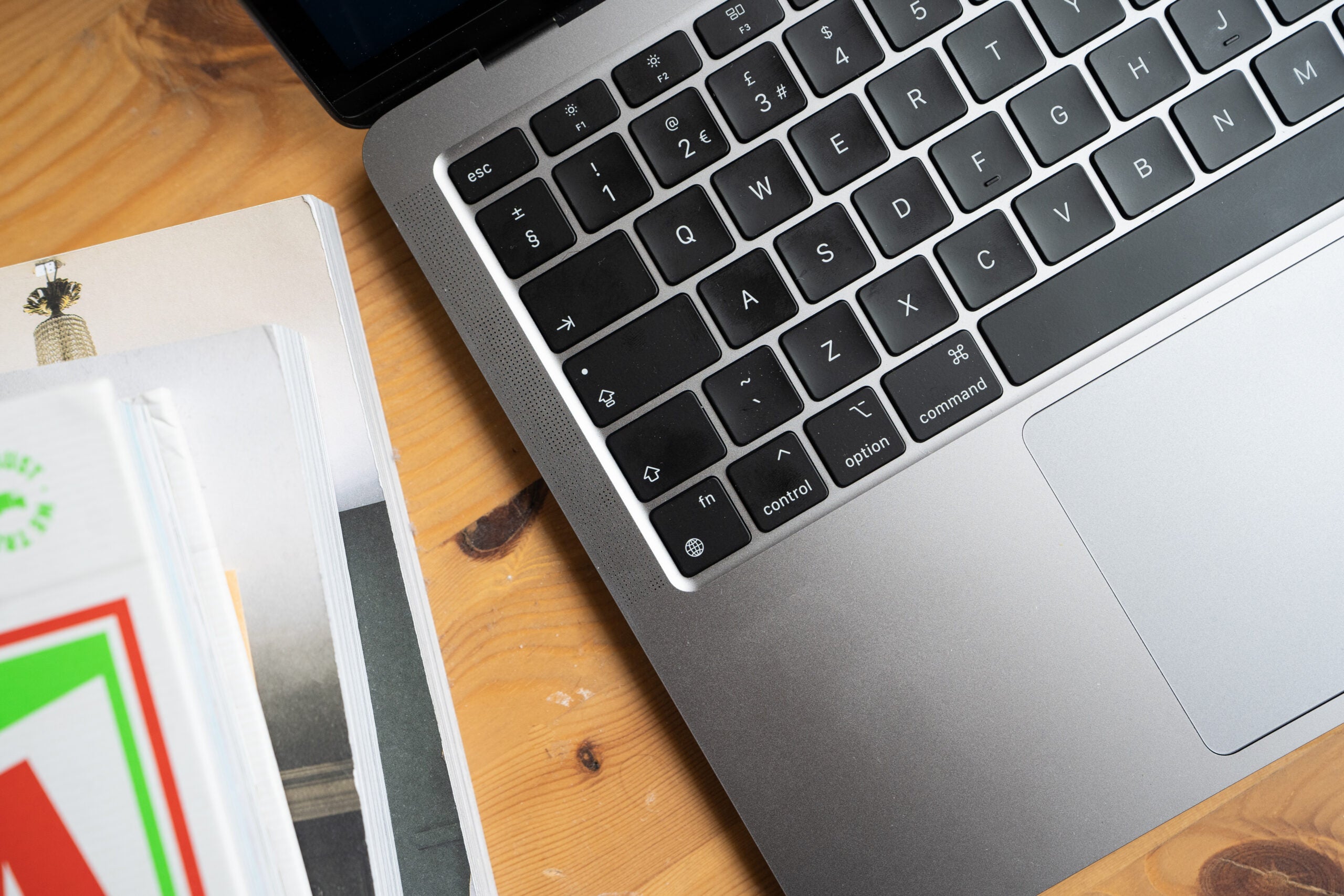 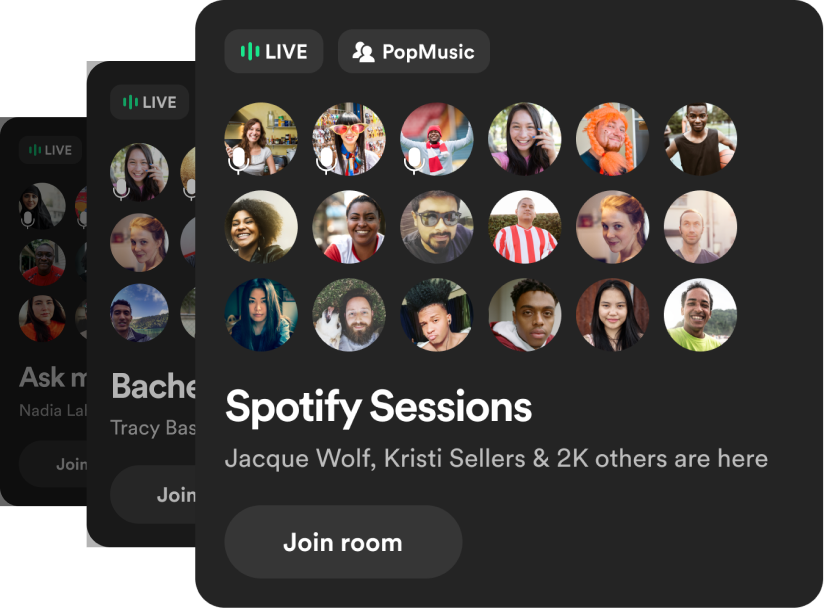 The Spotify app is about to become even less music-centric 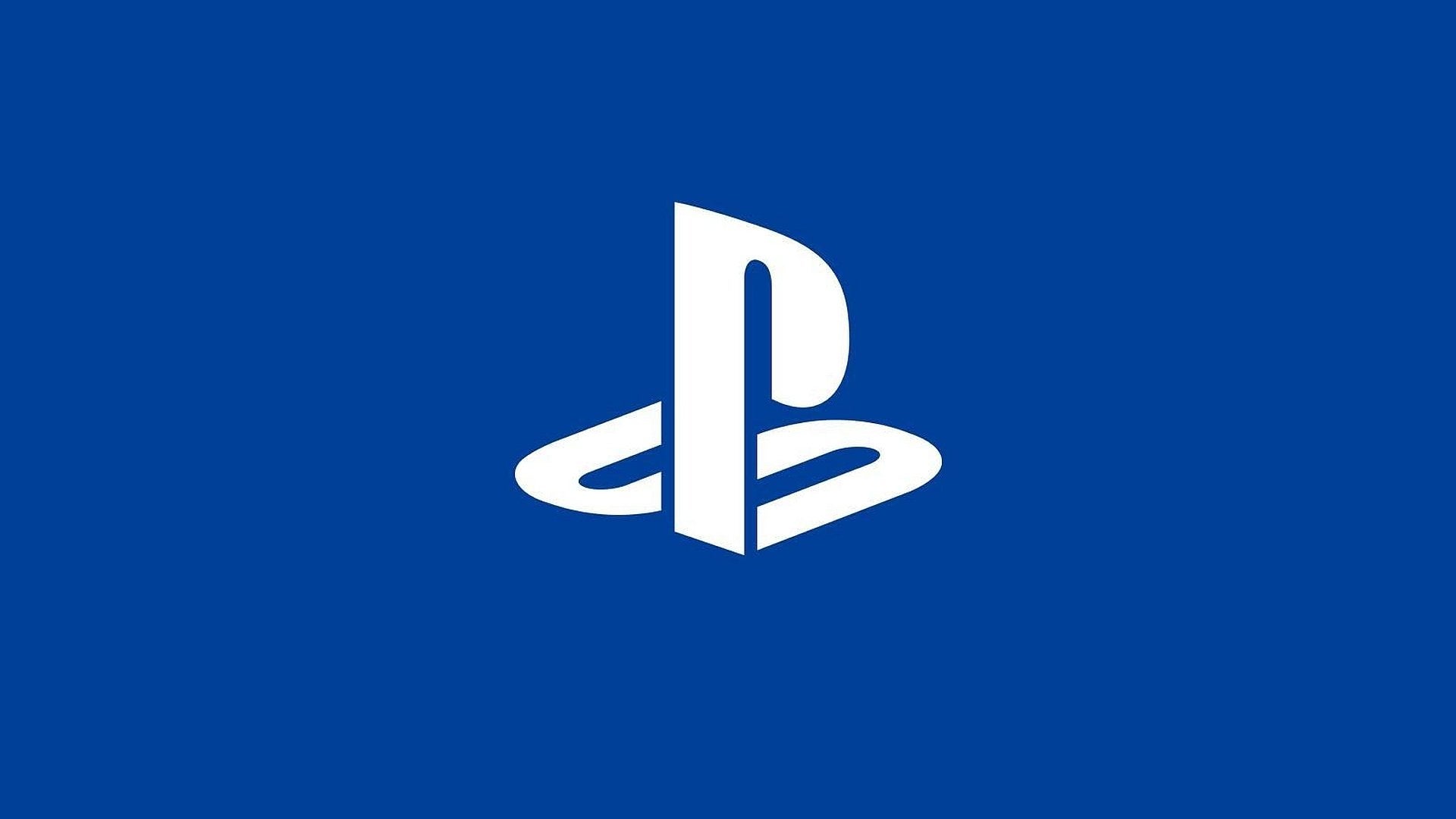 View More Posts
Previous Article Nothing phone (1): Everything we know about the upcoming smartphone
Next Article After Carl Pei’s keynote, Nothing will have to deliver on everything

Realme C31 C35 Realme has launched two entry-level smartphones, the C31 and C35, which boast some impressive specifications despite the low price points. Fresh from […]

We get little progress this year, but the Redmi Note 11 makes a lot of sense if you value screen quality and battery life over […]