Apple’s new iPhone SE will soon debut a new kind of aluminium in the build, which is produced using a carbon-free smelting process.

Apple says it has purchased a batch of the world’s first commercial-purity low-carbon aluminium from manufacturer Elysis, which is the first to build it on an industrial scale. It’s not clear yet when the first iPhones to boast the tech will come to market and whether Apple plans to identify them as such.

The iPhone-maker says the hydropower-based process actually produces oxygen rather than the usual greenhouse gases. It’ll help Apple further reduce its aluminium-linked carbon emissions, which have already fallen nearly 70% since 2015.

The company says that the entire iPad range, the latest MacBook Pro, MacBook Air, Mac mini, and Apple Watch, are all constructed with an enclosure made with 100 percent recycled aluminium. Apple also uses aluminium smelted using hydroelectricity instead of fossil fuels

Apple’s activity in the space, which seeks to limit technology’s impact on the environment, has ramped up considerably in recent years. As the year-on-year performance gains become less pronounced in devices like the iPhone, the environmentally-friendly elements of products could become just as attractive to consumers.

Apple wants all of its products to be carbon neutral by 2030 and is pouring billions into Green Bonds in an effort to make that happen. The new Elysis technology is thanks, in part, to one of these investments.

“Apple continues to use its Green Bonds — which are among the largest in the private sector — to develop new sources of renewable energy. More than $500 million of the company’s 2019 Green Bond proceeds have been allocated to clean energy projects,” the company says in the press release.

The company says it has issued $4.7 in these Green Bonds, adding: “2019 Green Bond is supporting 50 projects, including the low-carbon aluminium breakthrough. These 50 projects will mitigate or offset 2,883,000 metric tons of CO2e, install nearly 700 megawatts of renewable energy capacity around the world.” 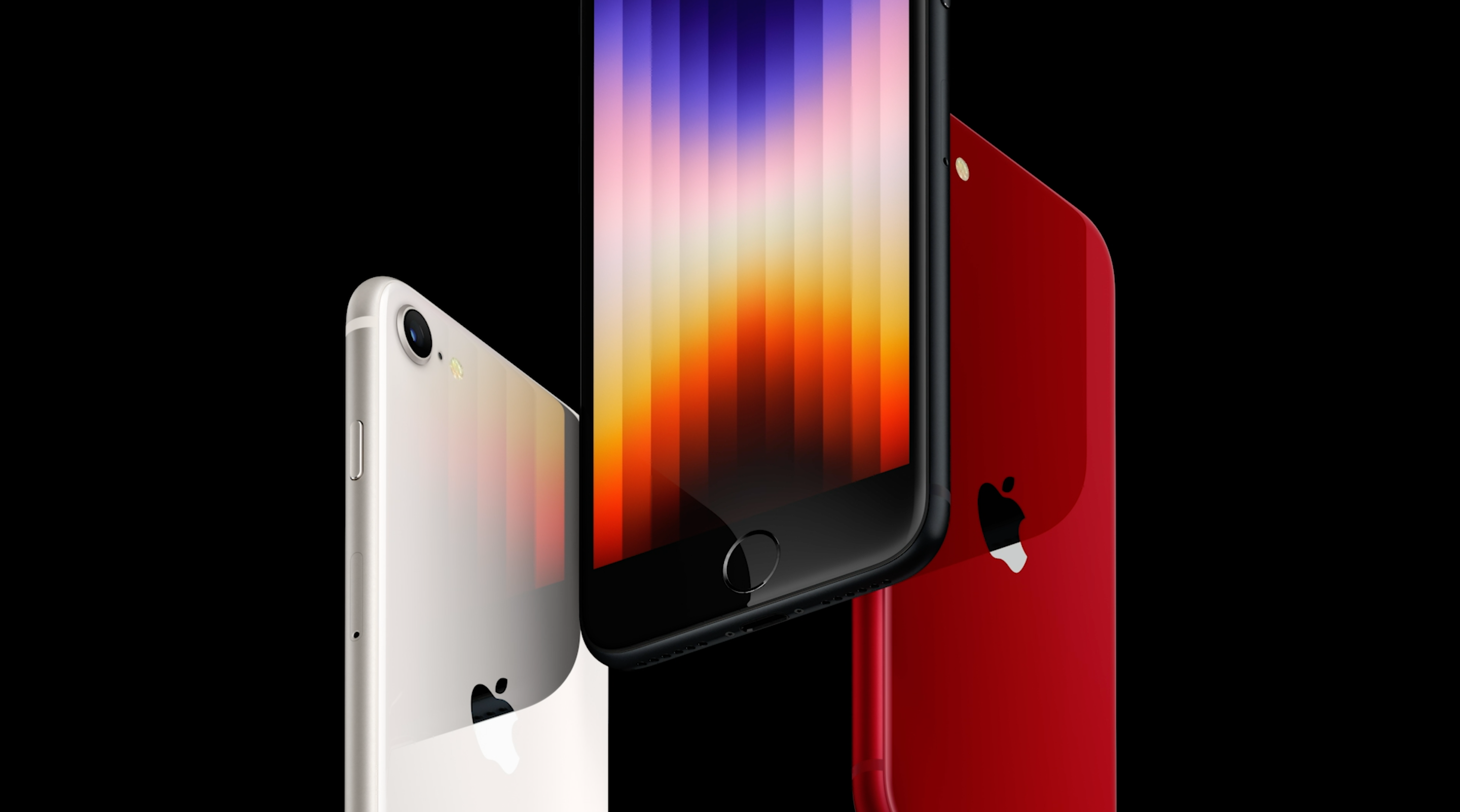 The newest versions of both the Flip and the Fold are apparently due to miss out on a unlock upgrade, according to a Korean source. […]

How to take a screenshot on a Samsung phone

Taking a screenshot is a handy way to save what’s on your display for future reference, and here’s how you can do it if you’ve […]