If you’re mulling over whether to buy the new OnePlus 10 Pro or the Samsung Galaxy S22 Plus, take a look over our detailed comparison to help you decide.

Samsung’s Plus-size flagship may be a tempting prospect, but could it be trumped by the impressive OnePlus 10 Pro in some key areas? Read this comparison to find out how the two stack up next to each other.

We were highly impressed by the elegance of the Samsung Galaxy S22 Plus, which has a neat camera module, a flat screen, and a frosted glass rear panel. It looked delicate, but thanks to the Gorilla Glass Victus Plus and an IP68 rating, it was plenty tough enough too.

Though the 6.6-inch AMOLED screen has a 1080p maximum resolution, which isn’t the highest around, it more than made up for this with a smooth and efficient 120Hz refresh rate, brilliant brightness levels, and HDR10+ support.

The OnePlus 10 Pro takes a more divisive approach to its design, featuring a very large camera module sprawling across its rear panel, though aside from that we did appreciate the practical and comfortable matte finish. Unfortunately, though, it doesn’t have an official IP ratio.

The screen is also exceptional, with a sharp 1440p resolution, an adaptive 120Hz refresh rate, HDR10+ support, and LTPO technology.

While most people might prefer the looks of the S22 Plus, along with its robustness, the OnePlus 10 Pro might win more fans for its sharper screen resolution.

We were impressed by the camera performance of the S22 Plus; it offers great versatility across its three snappers, namely a 50-megapixel wide angle sensor, 12-megapixel ultrawide with 120-degree field of view, and 10-megapixel telephoto with 3x optical zoom.

Results are very rich in both detail and colour – in fact, some might even find the pictures look a little over-saturated, but that can be a matter of taste. Importantly, there’s a consistent look between shots taken by by any one of those three sensors.

Take a look at a few sample photos below:

The OnePlus has a seemingly strong camera set-up too, with a 48-megapixel main camera, a 50-megapixel ultrawide with 150-degree field of view, and an 8-megapixel telephoto sensor with 3.3x optical zoom.

However, we were underwhelmed by how this array actually performed in action. The colour palette was notably different between the three lenses, and it could struggle quite a bit when lighting conditions were not very favourable.

Here are some samples from the OnePlus 10 Pro:

Overall, we preferred the photographic results from the Samsung Galaxy S22 Plus.

Both of these devices offer very promising performance potential. The version of the Galaxy S22 Plus that we tested ran on an Exynos 2200 chipset, while the OnePlus 10 Pro runs on a Snapdragon 8 Gen 1 processor.

Both performed admirably when we took them for a spin, especially when playing demanding games on the highest settings. You can see how the two handsets compare head to head in the following table of benchmark scores:

As you can see, the S22 Plus performed better in the Geekbench tests which asses the CPU performance, however the OnePlus does better when it comes to the GPU score that was tested by the 3D Mark benchmark. The two might be much of a muchness, but if you’re a serious gamer than the OnePlus might edge out this contest.

In terms of sheer capacity, the OnePlus 10 Pro should win this contest, as it has a 5000mAh battery compared to the 4500mAh of the Samsung Galaxy S22 Plus. In our testing, this did translate to superior longevity too, with the OnePlus generally lasting through the day without getting down to perilously low battery levels, while the S22 Plus sometimes just scraped through a day’s heavy use.

On top of battery life, the OnePlus 10 Pro also delivers much faster charging speeds. The 80W SuperVOOC system saw the device fully topped up in just 38 minutes in our experience and it still supports 50W when charging wireless, whereas the S22 Plus is considerably slower to charge up with its 45W maximum power, which drops to just 15W when using wireless charging. Not only that, but there’s no charger in the box with the Samsung phone, whereas it is included as standard when you buy a OnePlus.

There’s no doubt that these smartphones are formidable opponents, and they give each other a run for their money across the key areas investigated above. We strongly preferred the design and cameras of the S22 Plus, but the battery and charging standards of the OnePlus 10 Pro are superior. The displays and performance standards are similar; the OnePlus 10 Pro has a higher resolution screen and higher GPU scores, but the S22 Plus’ CPU were better.

Importantly, the OnePlus 10 Pro also has a lower starting price of £799, whereas the Samsung Galaxy S22 Plus starts from £949.

Overall, most especially due to the superior camera performance of the Galaxy S22 Plus, it would be our choice for most customers. However, if that’s not such a priority for you then the OnePlus 10 Pro could be a great option. 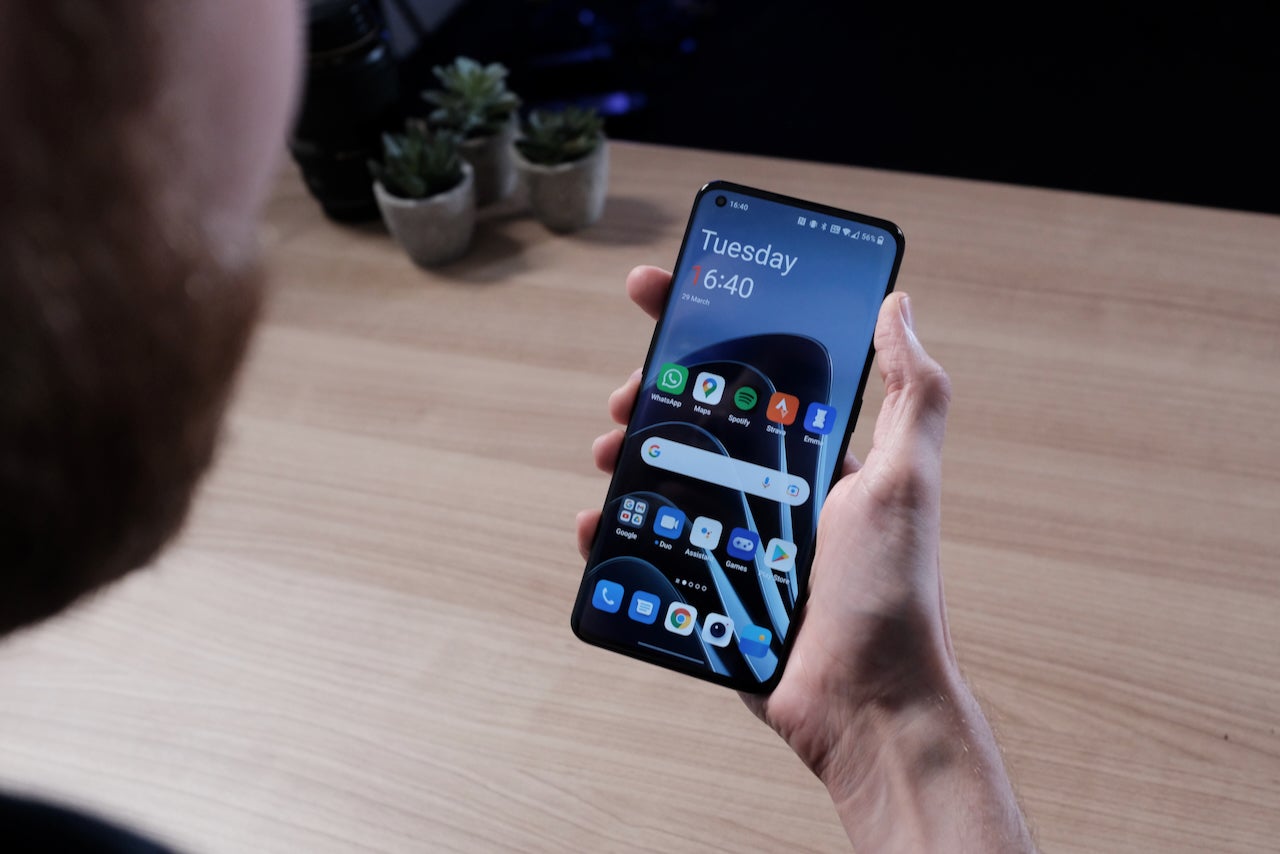 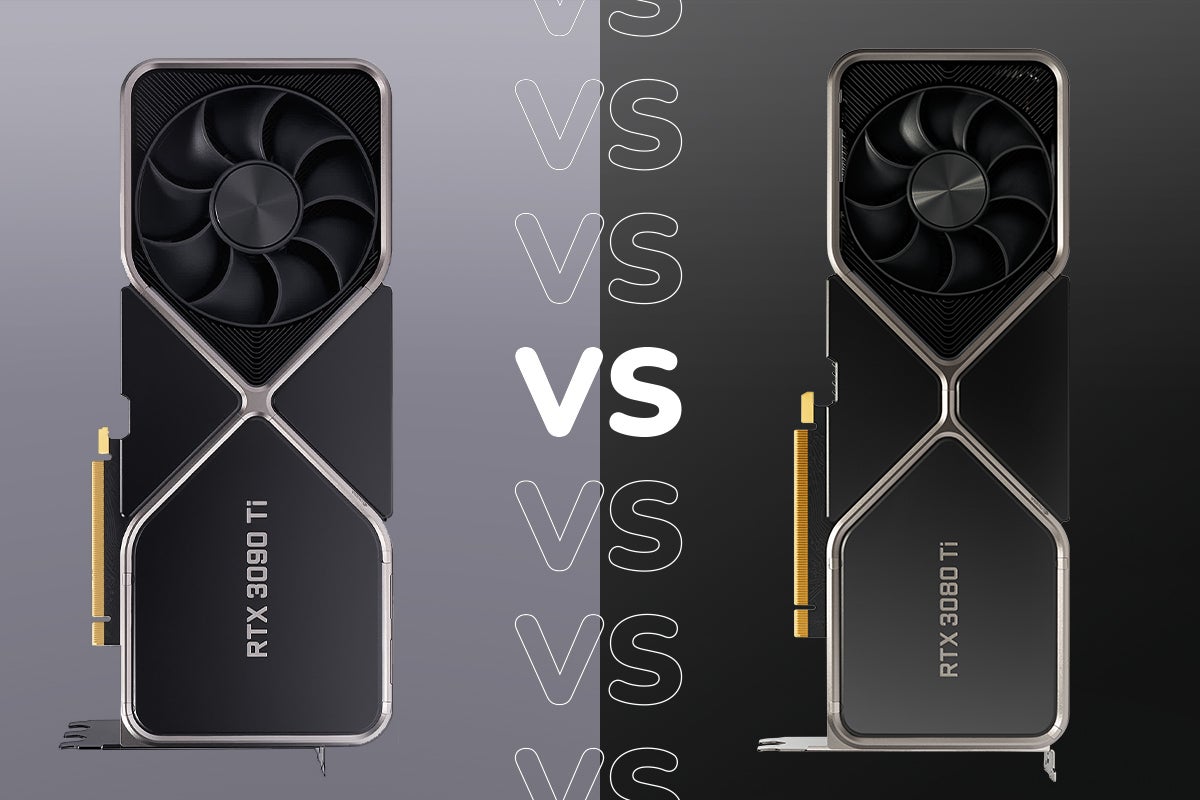 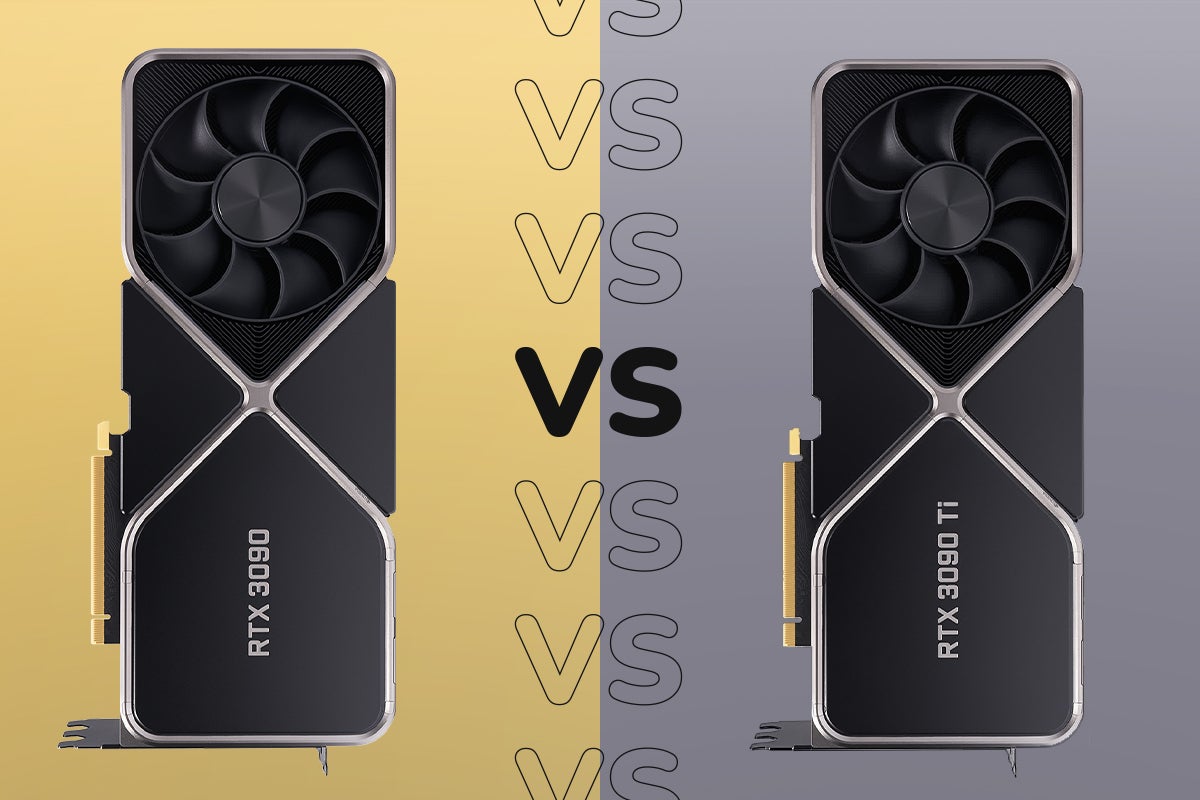 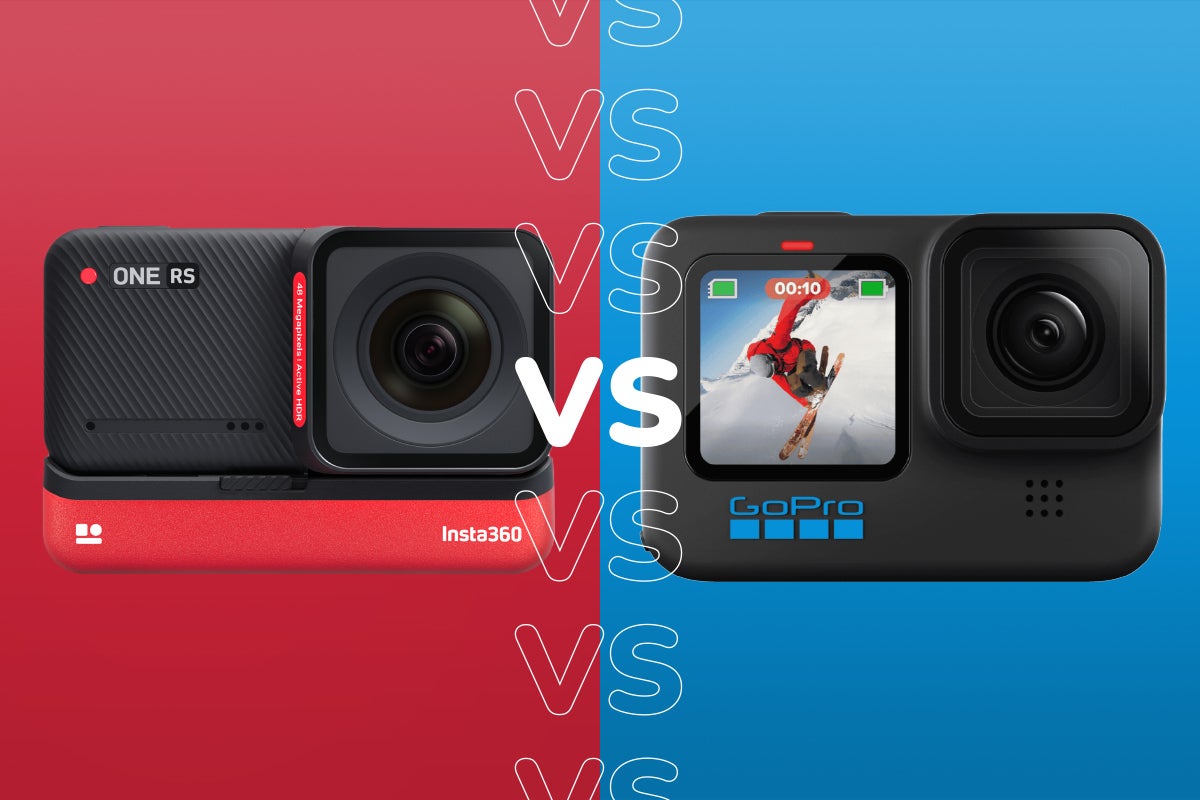 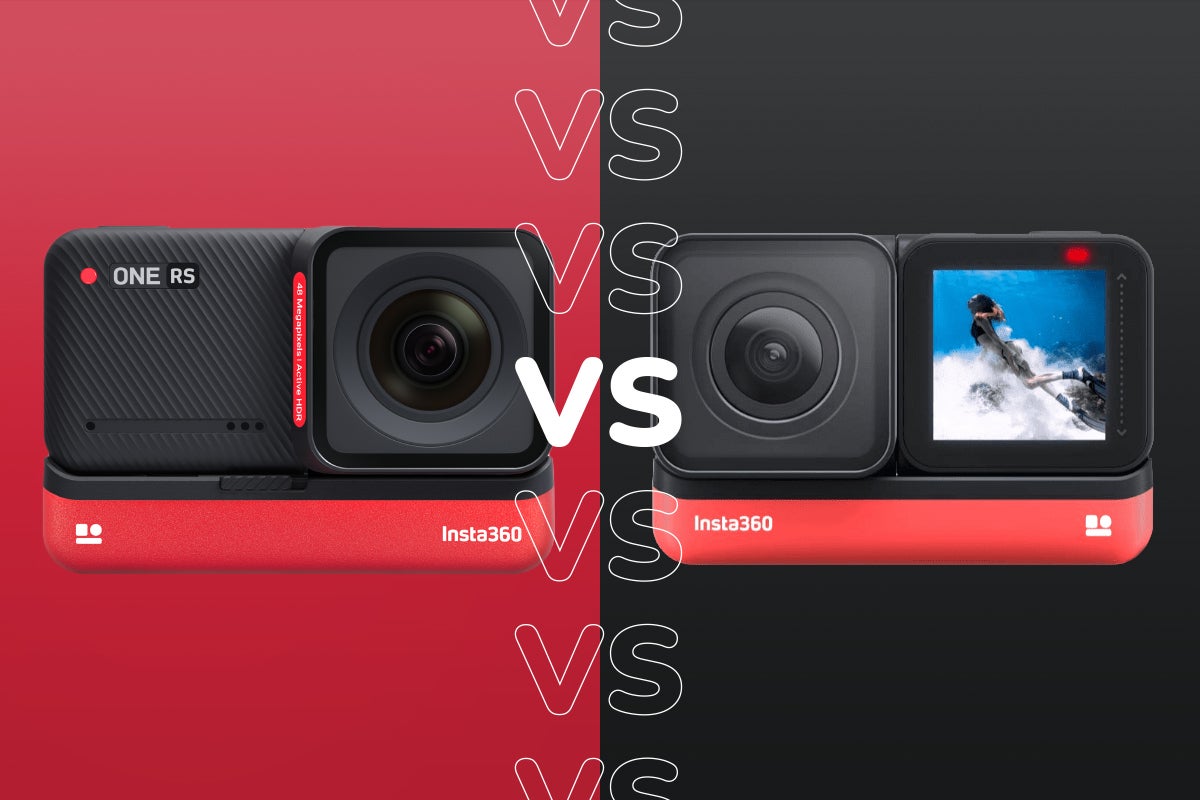 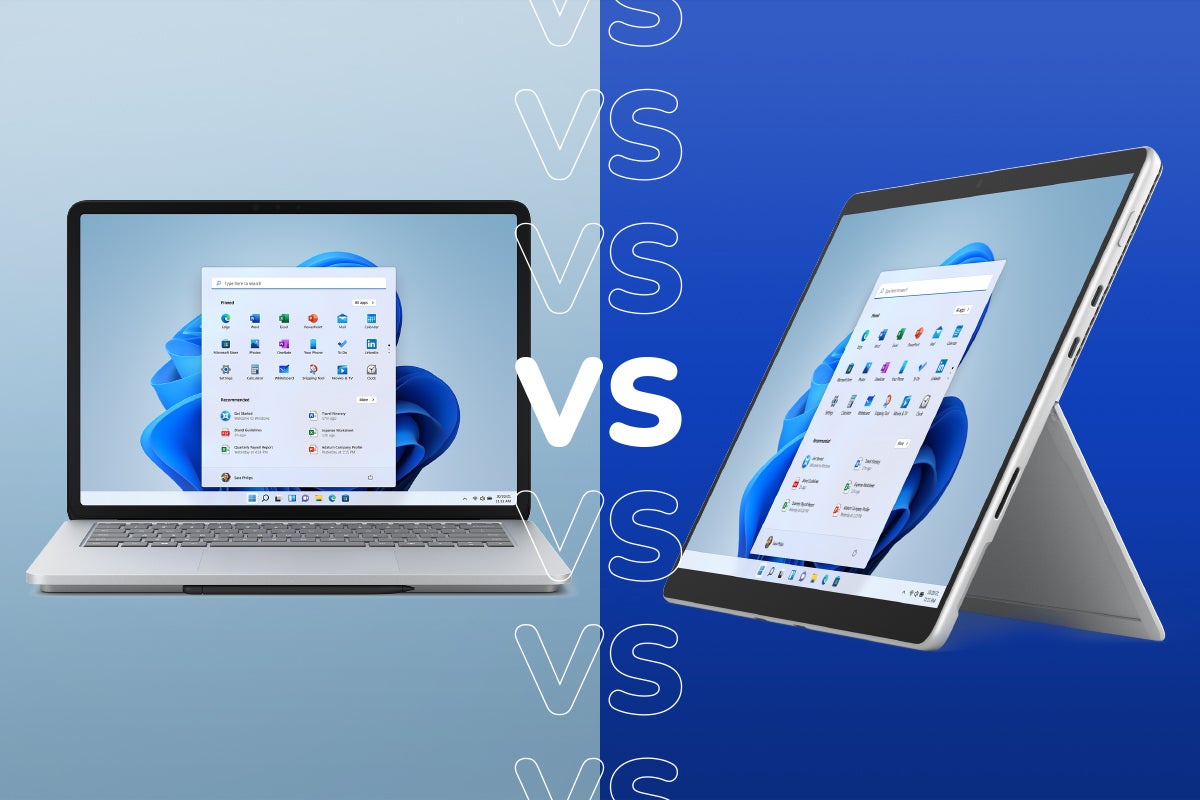 Surface Laptop Studio vs Surface Pro 8: Which should you go for?

The post OnePlus 10 Pro vs Samsung Galaxy S22 Plus: How do they add up? appeared first on Trusted Reviews.