The OnePlus 10 Ultra features on a smartphone release roadmap, as laid out by an established online tipster.

Yogesh Brar has a decent hit rate with his smartphone tips, so a recent tweet outlining the bulk of OnePlus’s 2022 smartphone launch calendar should be of interest.

We’d be surprised if those last three were big global launches. It’s far more likely that they’ll be regional variations on existing hardware.

Towards the end of the list we get into the meaty stuff. The OnePlus Nord 3 (which is also referred to here as the Nord Pro, interestingly) could be set for a July rollout. This would tally with last year’s OnePlus Nord 2 launch window.

In the absence of a straight OnePlus 10, there’s going to be added pressure on the OnePlus Nord 3 to take up the premium mid-ranger/affordable flagship mantle.

Then there’s the company’s new ultra-flagship, the OnePlus 10 Ultra (also referred to as the OnePlus 10 Pro Plus), which could be set for a late Q3 release. Or September, in other words.

There’s some excitement surrounding the OnePlus 10 Ultra, as OnePlus has never stepped beyond its Pro line before. 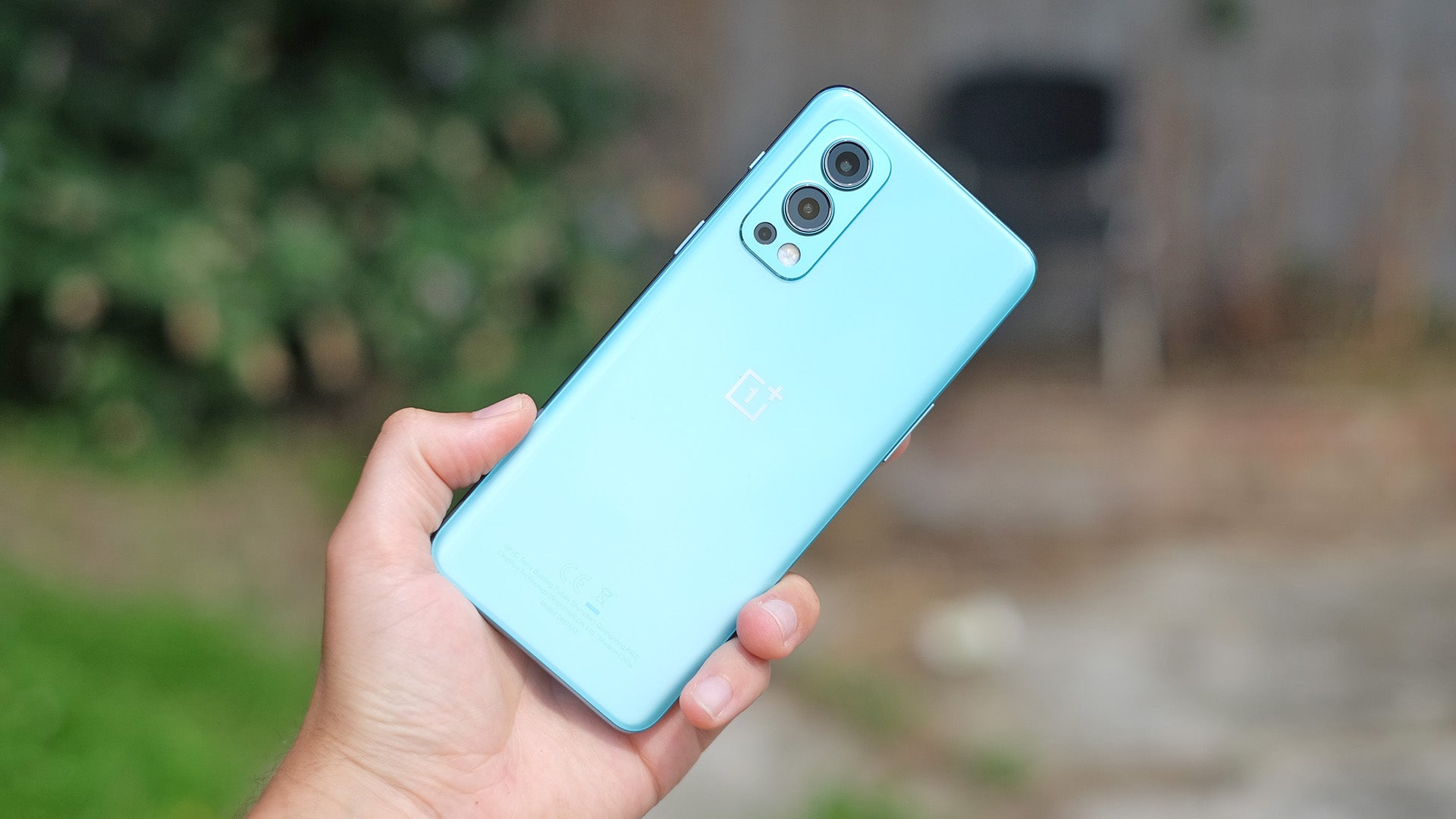 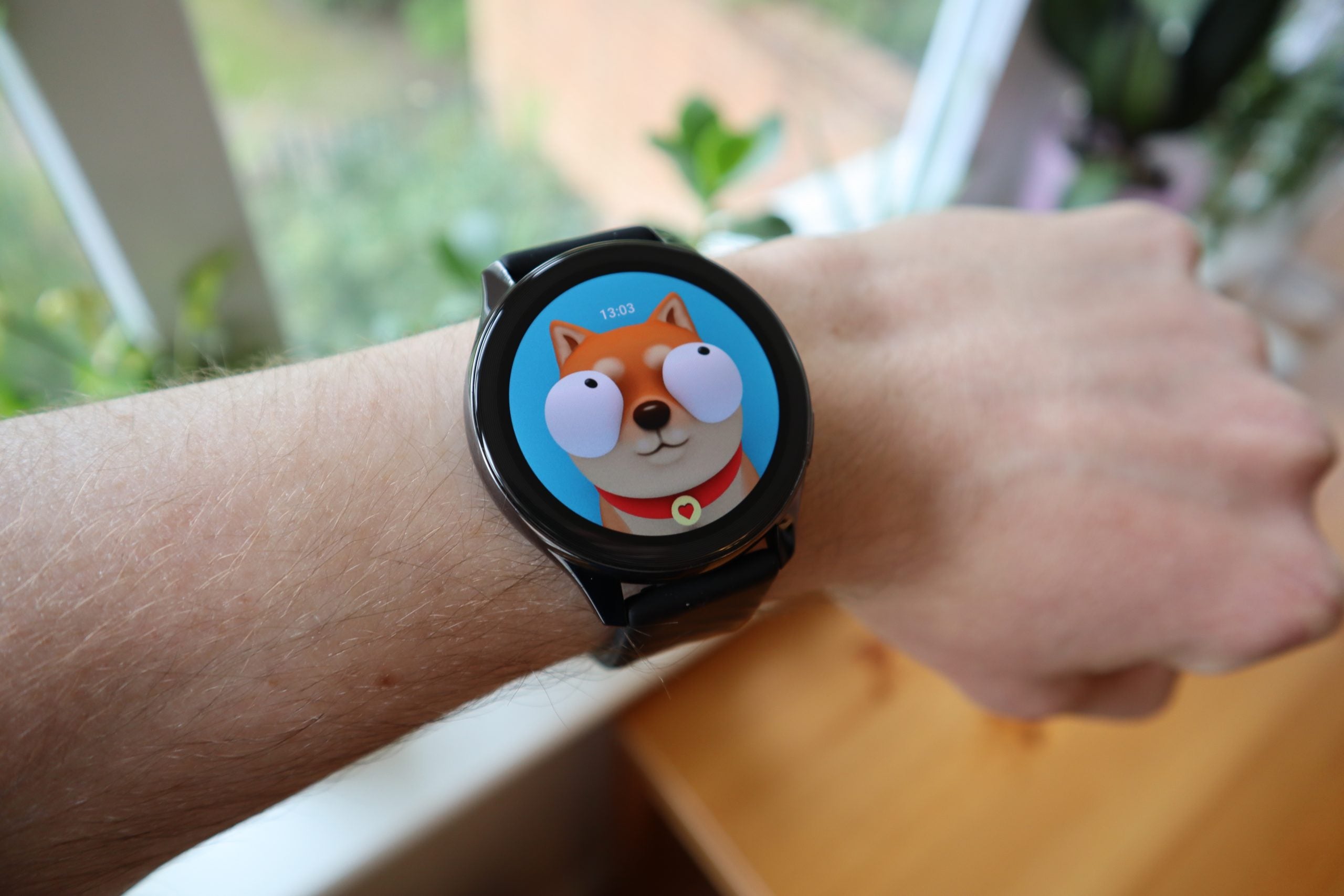 How to take a screenshot on a Samsung phone

Taking a screenshot is a handy way to save what’s on your display for future reference, and here’s how you can do it if you’ve […]

If you’re mulling over whether to buy the new OnePlus 10 Pro or the Samsung Galaxy S22 Plus, take a look over our detailed comparison […]