Realme has launched two entry-level smartphones, the C31 and C35, which boast some impressive specifications despite the low price points.

Fresh from the launch of the impressive Realme GT 2 Pro flagship, the brand has now announced the release of two budget handsets in the UK that nonetheless still offer some rather tempting specs for the price.

The standout spec from the Realme C35 is undoubtedly the main camera sensor, which has a 50-megapixel resolution and a f/1.8 aperture, and is the same one featured on the Realme GT 2 Pro. Along with this, it’s also got an f/2.8 black and white camera specifically for portrait shots, and an f/2.4 macro lens with a 4cm depth of field.

Realme doesn’t hold back on its confidence in the appearance of this phone, claiming that it was “designed to be the most stylish entry-level smartphone in 2022.” You can be the judge of that, but it is slim at 8.1mm (in fact “the slimmest phone in the segment”) and available in either Glowing Black or Glowing Green. The screen measures 6.6 inches, and has a Full HD resolution (720p).

The chipset is a Unisoc T616, and this phone is actually the first one to run on it. The battery capacity clocks in at a healthy 5000mAh, and the 18W quick charge can apparently deliver 50% charge in 49 minutes.

The cheaper C31 has a 13-megapixel main camera, along with a black and white portrait lens and a macro lens, while in the screen notch there is a 5-megapixel selfie camera.

The display measures 6.5-inches, and once again it has a relatively slim body for the entry-level market, measuring 8.4mm. The C31 runs on a Unisoc T612 processor, while this device’s battery also has a 5000mAh capacity, which is supported by 10W charger. It will be available in two shades: Light Silver and Dark Green.

There will be a flash sale on both devices from 12th April until 18th April on Realme’s UK website. 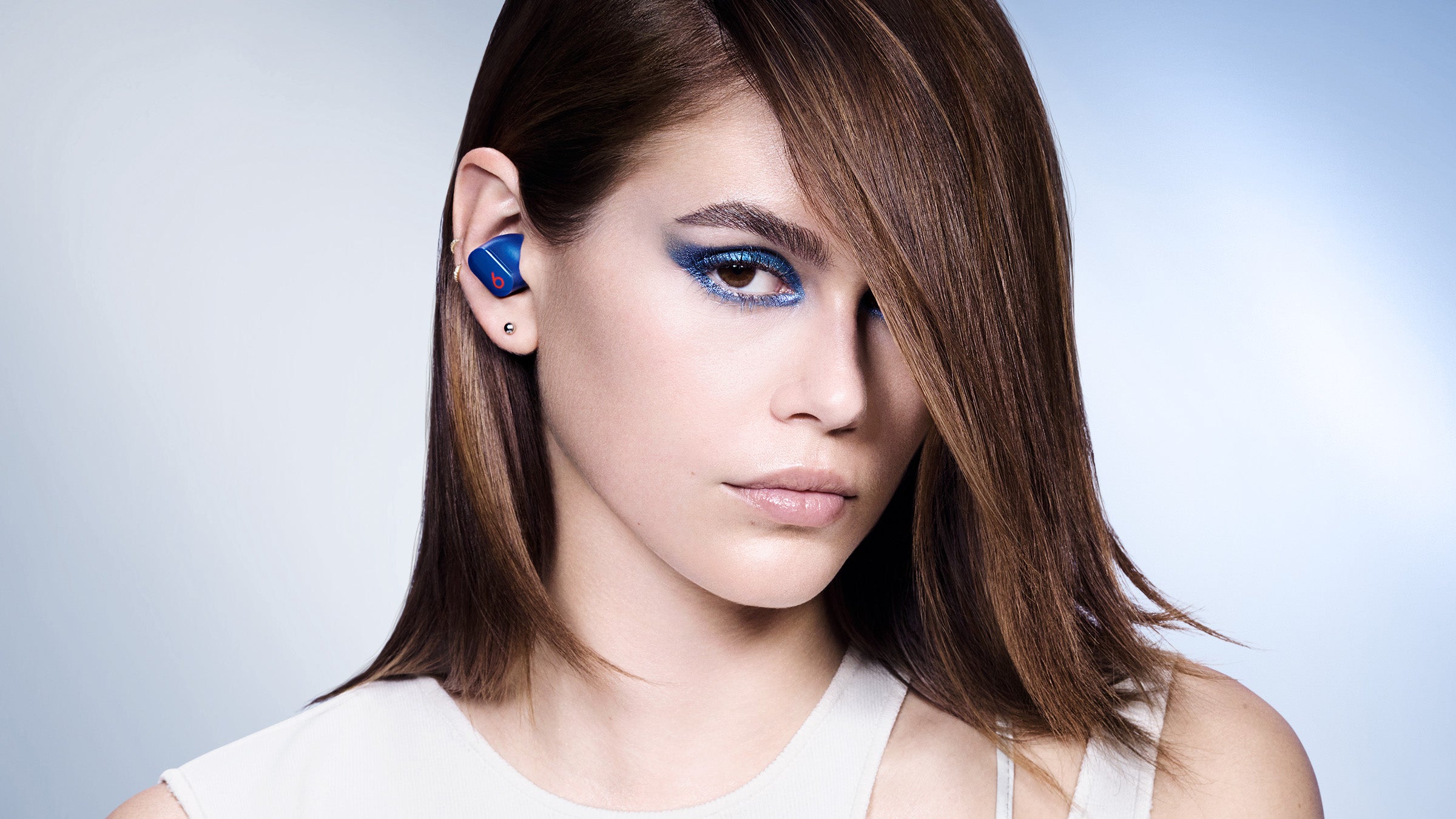 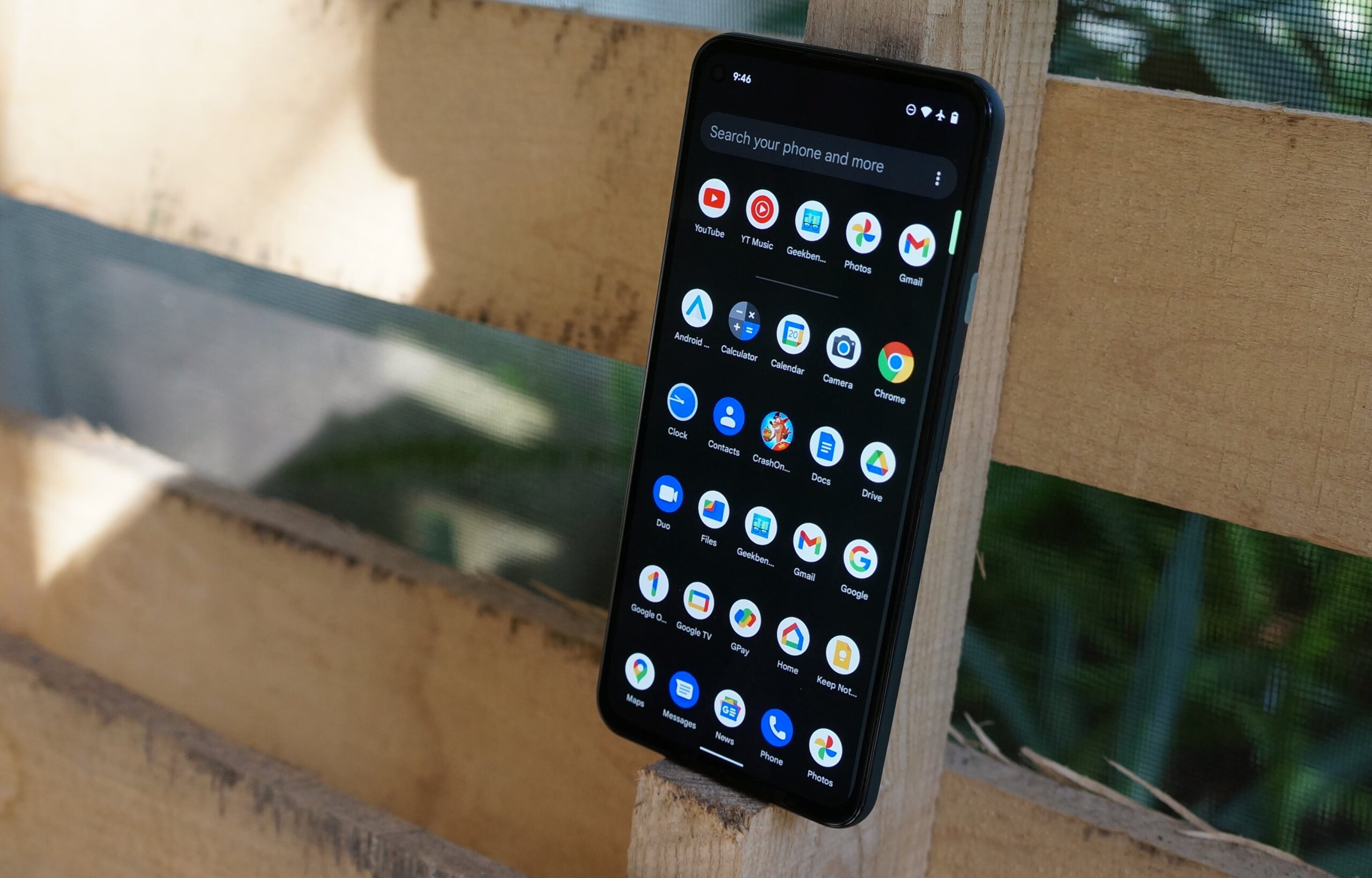 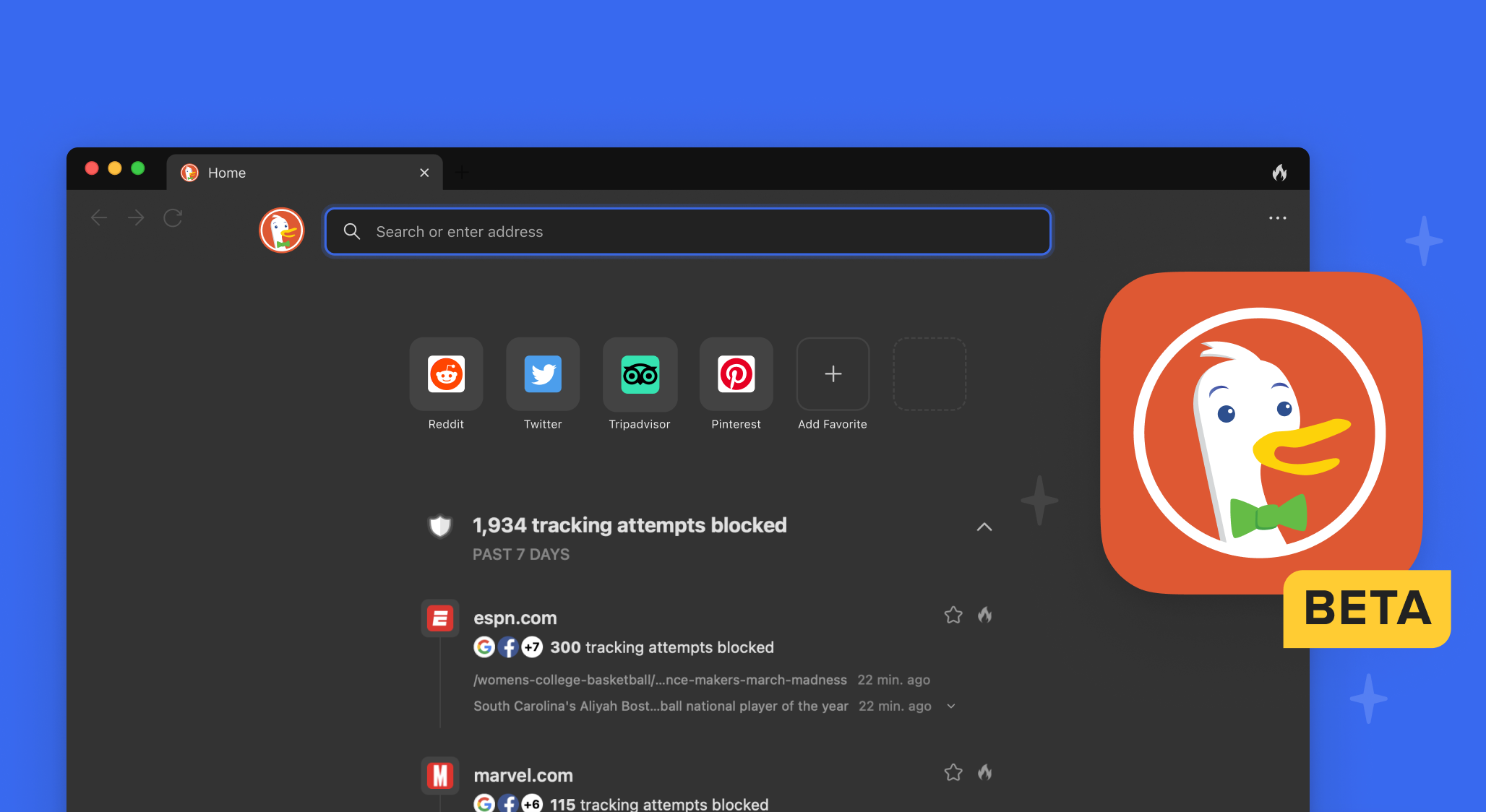 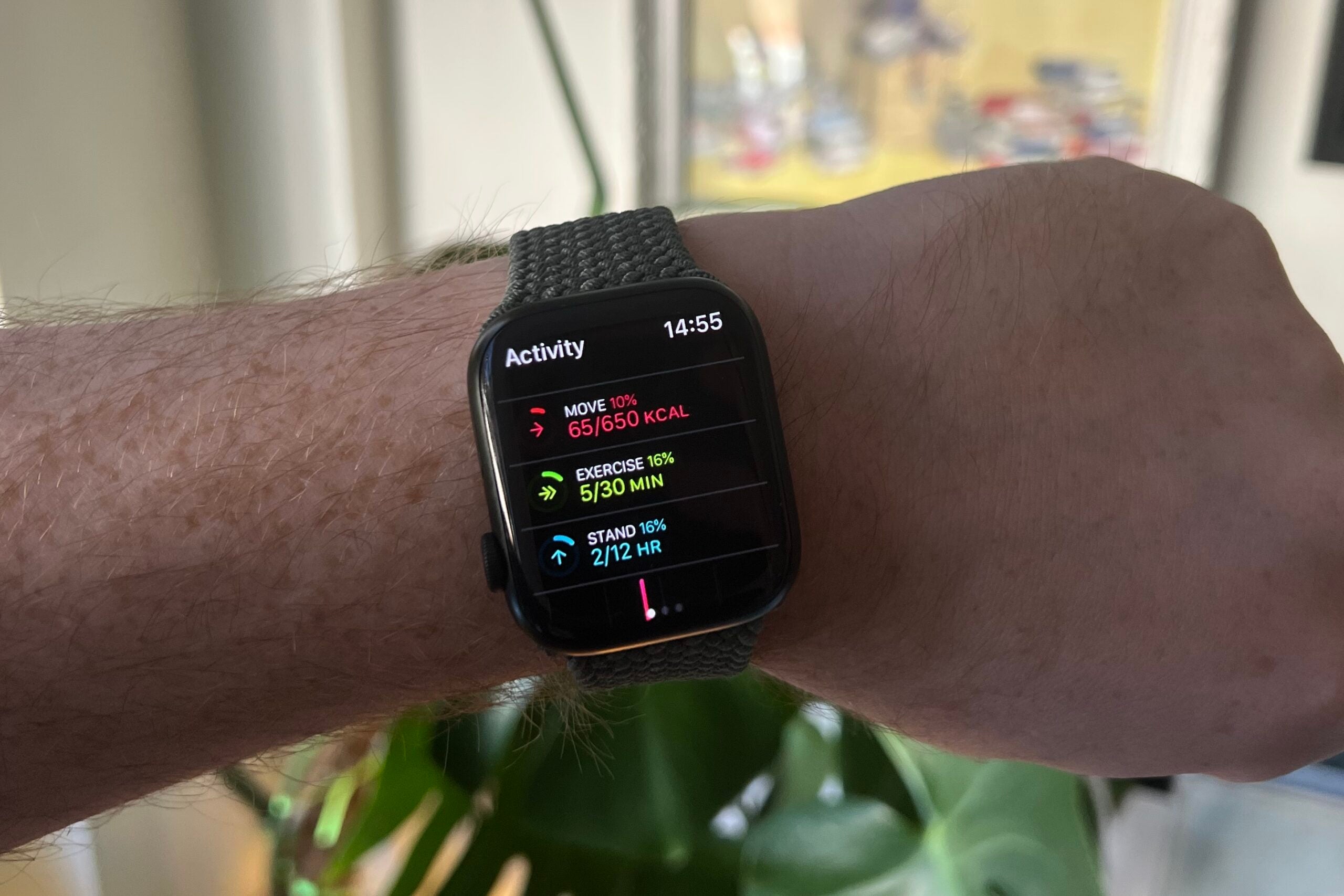 Apple Watch blood pressure monitor may not land until 2025 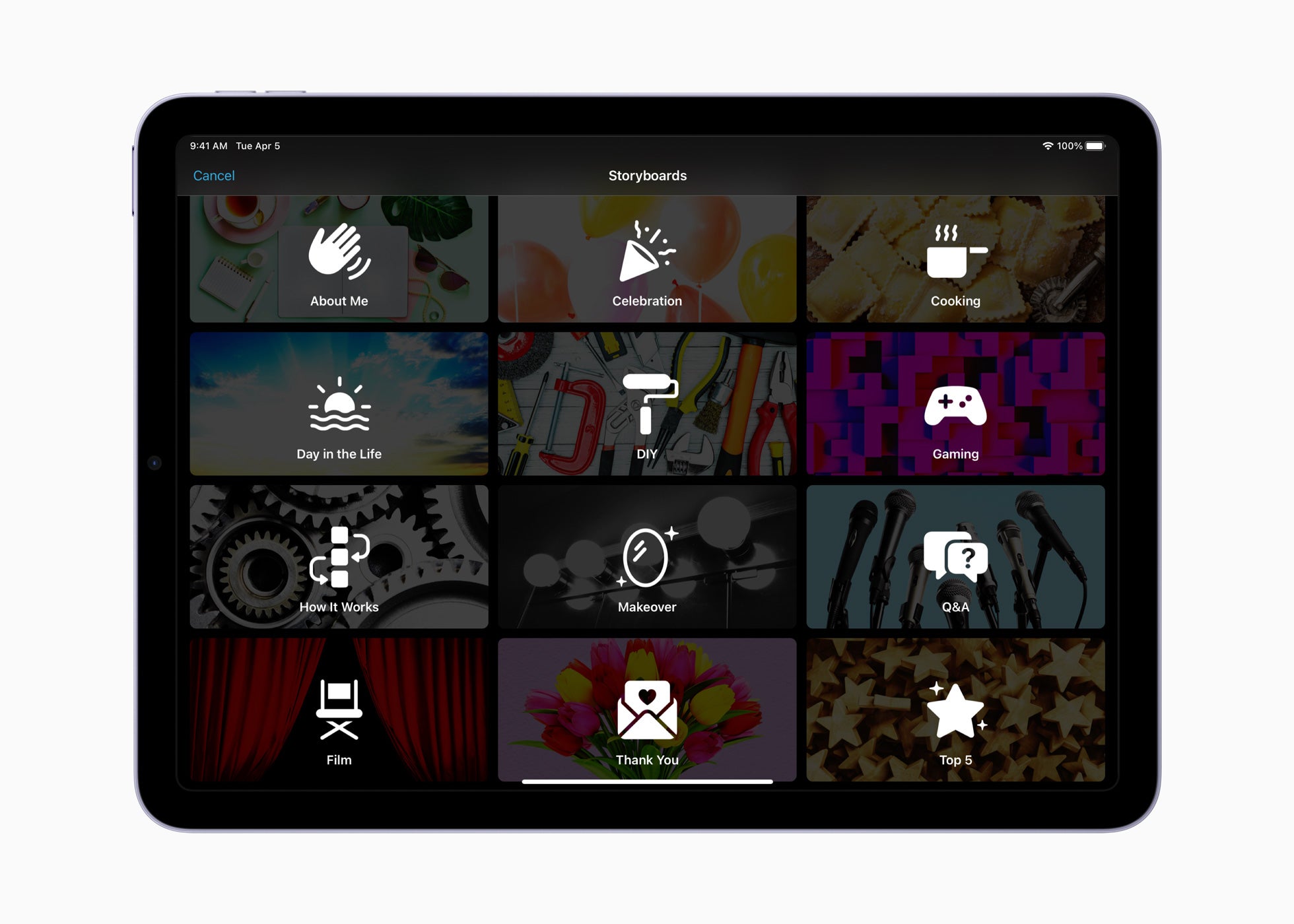 Apple’s big iMovie 3.0 update does everything but shoot the videos 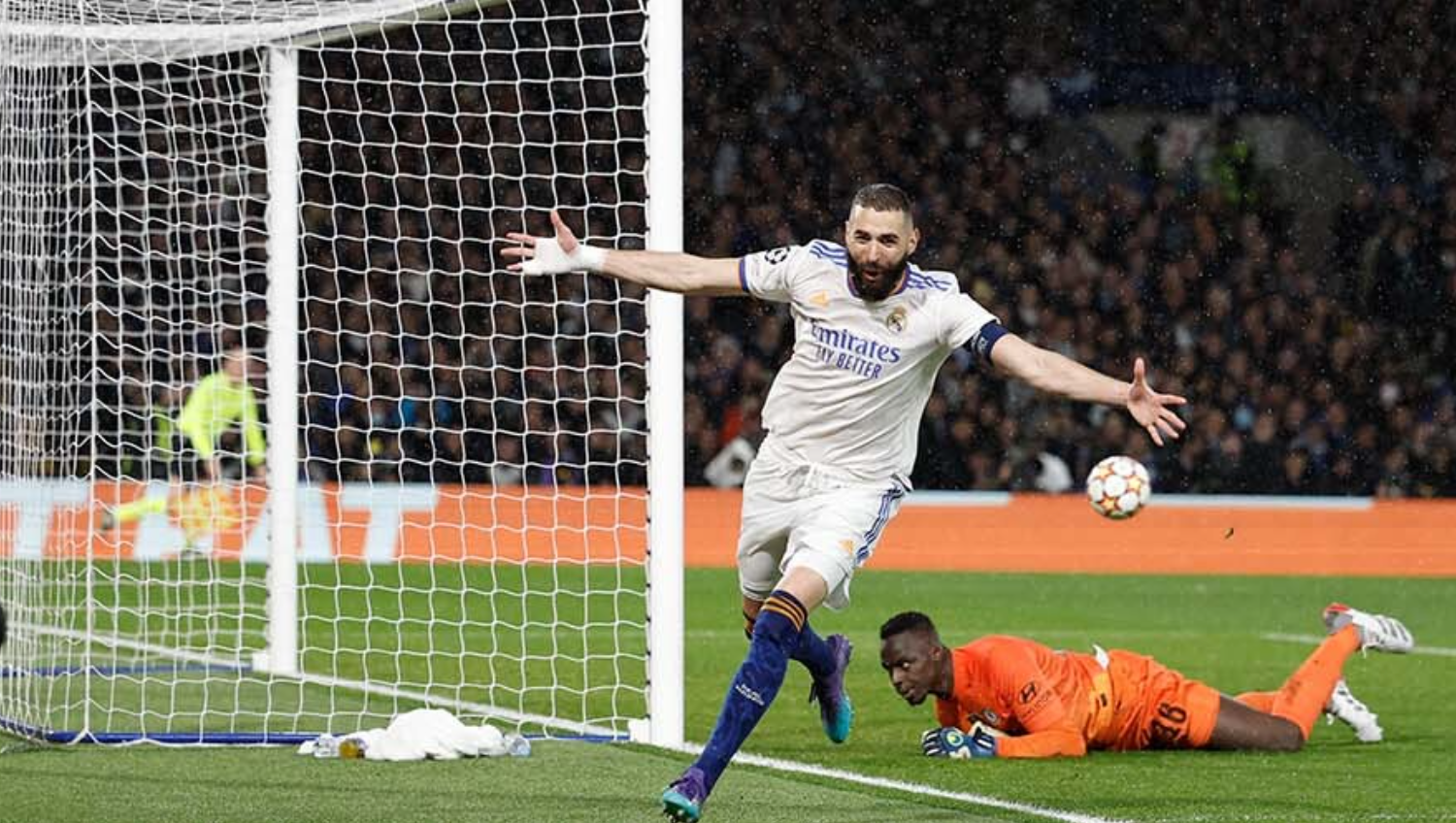 View More Posts
Previous Article Nubia Red Magic 7 Pro
Next Article Google Pixel 6A could arrive earlier, but will Brits get a sniff this year?

Nothing phone (1): Everything we know about the upcoming smartphone

Nothing has just announced a brand new smartphone, and here are all the details that have been revealed so far. After all the rumours and […]

How to manage app permissions on iPhone

Apple has been on something of a privacy crusade in recent years, and one of the ways it manifests that is through app permissions. This […]