Samsung is bound to follow up on the S22 series with a sequel, but what improvements could we see? Here’s all we know about the future device as this stage.

Every year since 2010, Samsung has released a new entry in its popular Galaxy S flagship series – and we’re expecting 2023 to continue that fine tradition. It’s still early days for reliable rumours about this smartphone, but in the below article we’ve collected everything we know about it so far.

The release dates for the Galaxy S series have been fairly consistent over the past few years – just check out the dates for when previous models in the series were announced:

Going by this, it’s fair to assume that the S23 series will be released in (or around) February 2023.

The last three entries in the series have all stuck to a consistent range of three devices; namely the standard model, the Plus version (which has a bigger screen), and finally the Ultra which packs all the most advanced specifications. The S20 and S21 also later saw the addition of an ‘FE’ or ‘Fan Edition’ version that launched several months later, but we’ve yet to see this happen yet for the S22.

We expect a similar range of products to make up the Galaxy S23 series too, though it’s yet to be confirmed.

For the price, we’re also going to check out the trends from previous Galaxy S phones.

These are the starting prices for models in the Galaxy S21 series:

And here are the starting prices for models in the Galaxy S22 series:

As you can see, prices actually stayed the same. There’s no guarantee that this will happen for a third year in a row – actually, that seems pretty unlikely – but we anticipate that prices will stay at a similar point, since this pricing model seems to have worked well for Samsung thus far.

With the expected launch date being so far away, accurate rumours about the Galaxy S23 are still somewhat thin on the ground at this point.

One of the first nuggets of early information comes courtesy of Ross Young, CEO of Display Supply Chain Consultants (DSCC). He claims that the Galaxy S23 will be codenamed “Project Diamond” within the company, but it’s not yet clear if such a sparkling name will actually have any kind of bearing on the eventual product that’s released.

On top of that, following the trends of previous year it’s highly likely that we’ll the next Galaxy S phone running on the next-generation flagship Snapdragon or Exynos chip, depending on region. The European variants of the Galaxy S22 ran on the Exynos 2200 while those in the rest of the world had the Snapdragon 8 Gen 1, so next year could well see the arrival of the Exynos 2300 and the Snapdragon 8 Gen 2 on the S23 series.

What would we like to see in the Galaxy S23 series?

From our experience using the S22 Plus and S22 Ultra, we think that the battery is the key area for improvement in the upcoming S23 series.

While the other key features such as the screen, camera, and performance are among the best on any phones that you could buy, the middling battery life is a real weak spot, especially when compared to the likes of the iPhone 13.

The design of the S22 Ultra also needs a bit of a rethink. While the S22 and its Plus-size sibling both have an elegant camera module, on the Ultra we find that the lenses simply stick out, collecting dust and failing to sit flush on any surfaces.

Given that this is the brand’s premium handset, there needs to be more thought going into both the appearance and its practicalities.

It used to be taken for granted that there would be a charging brick included in the box with any phone, let alone a flagship.

Nowadays, you’ll be lucky to find one there. Yet, with phones boosting their fast-charging capabilities year on year, it means that you’re missing out on the benefit if you don’t get a bundled-in upgrade included, meaning you have to splash out yet more money on this key accessory. 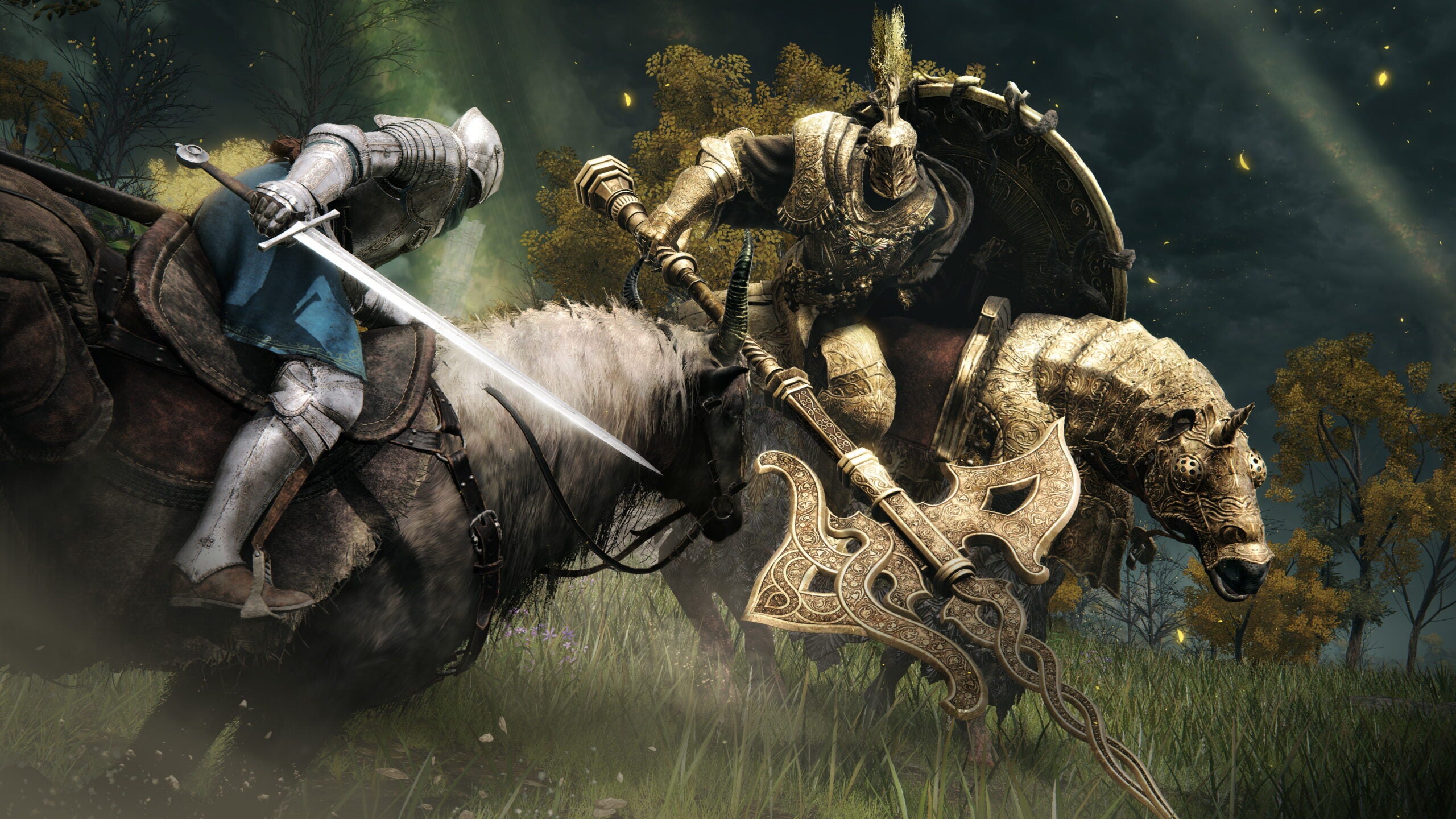 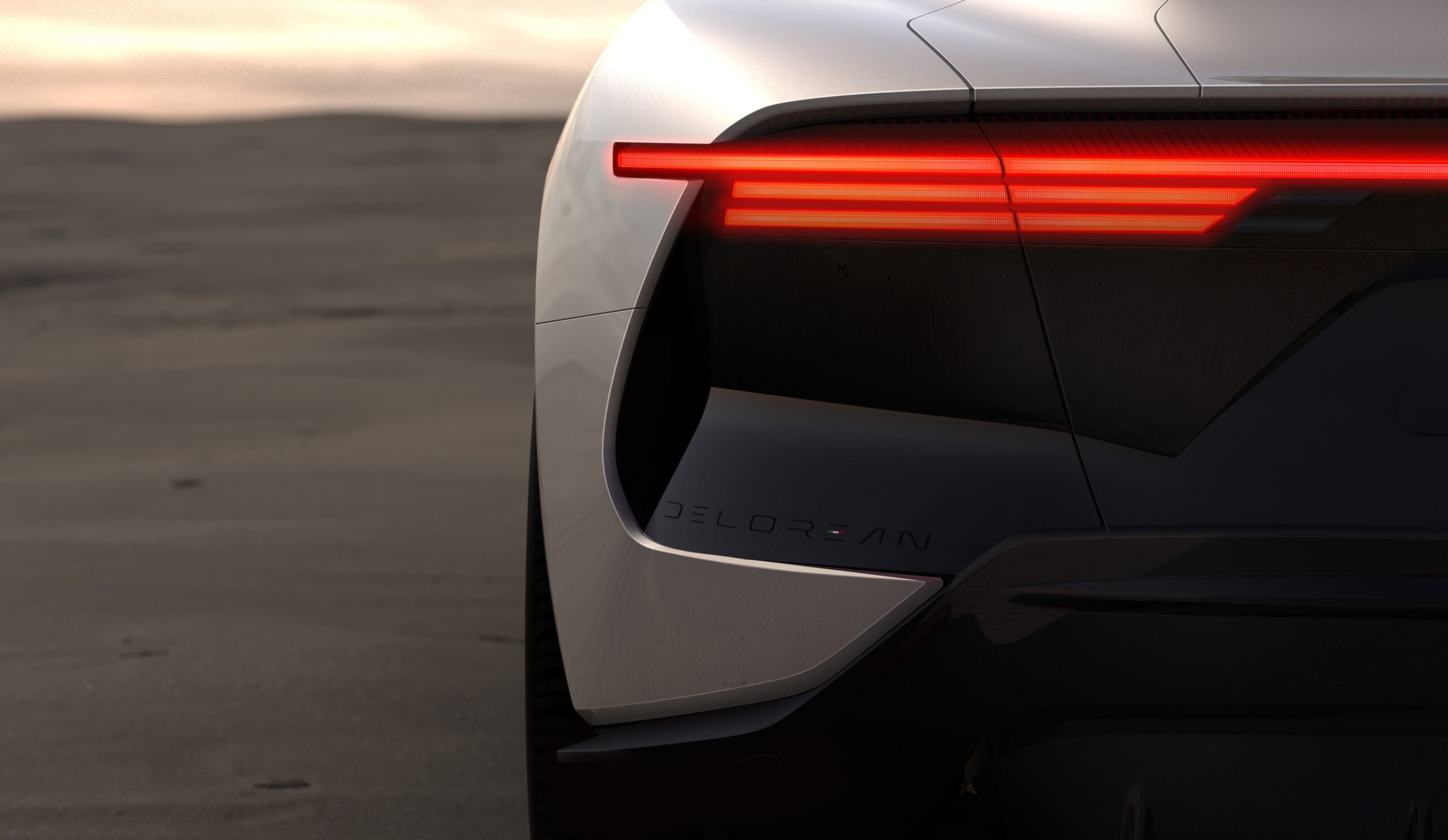 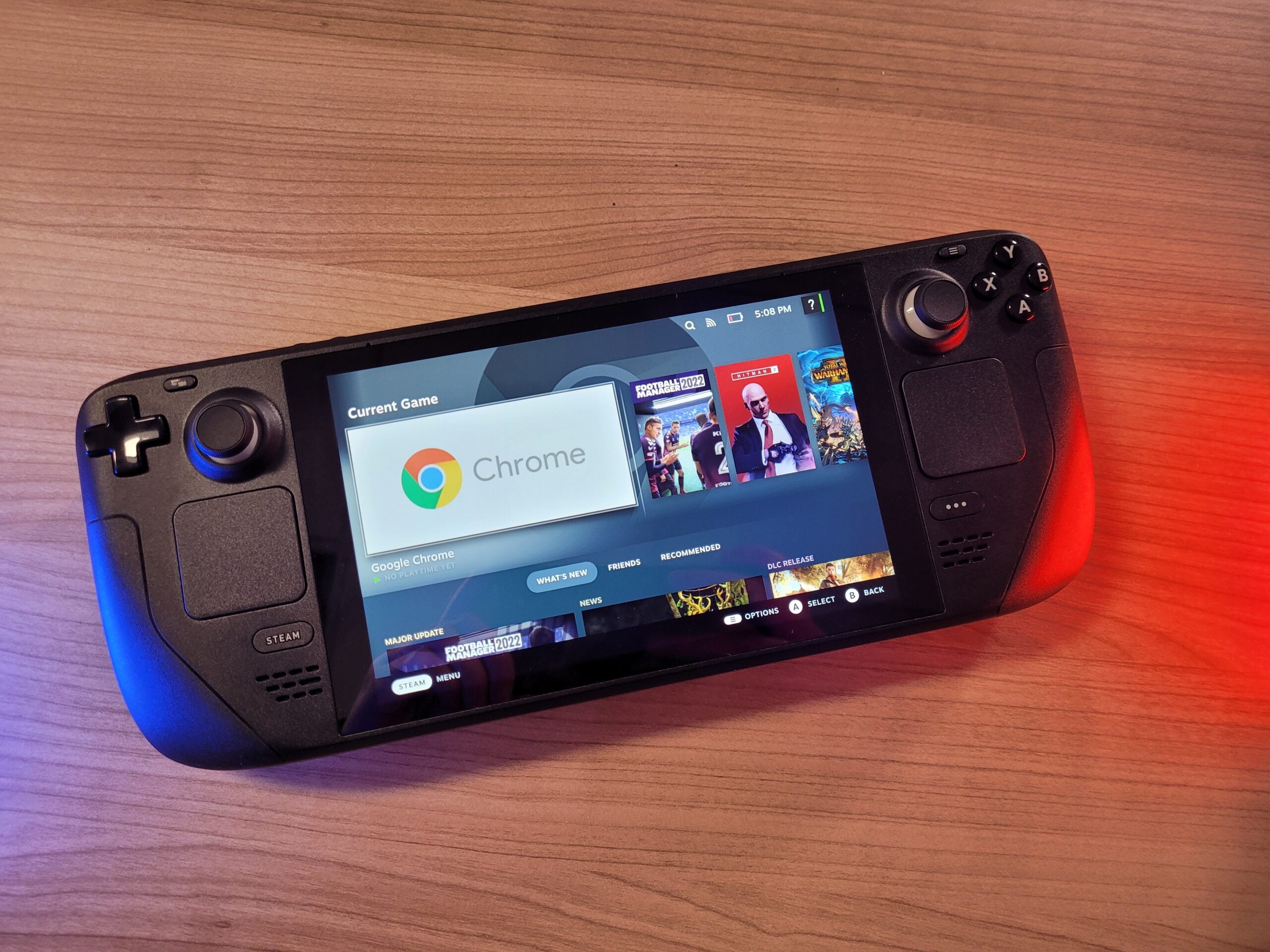 You may get your Steam Deck sooner than you think 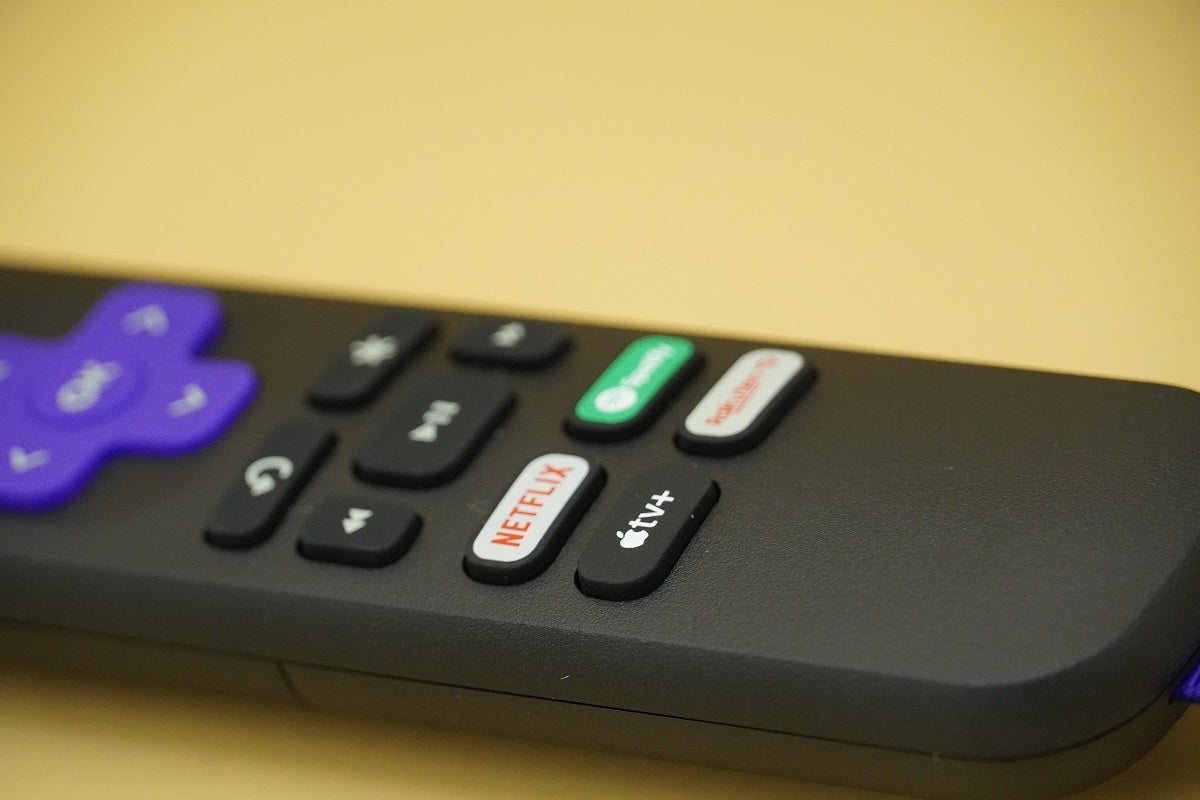 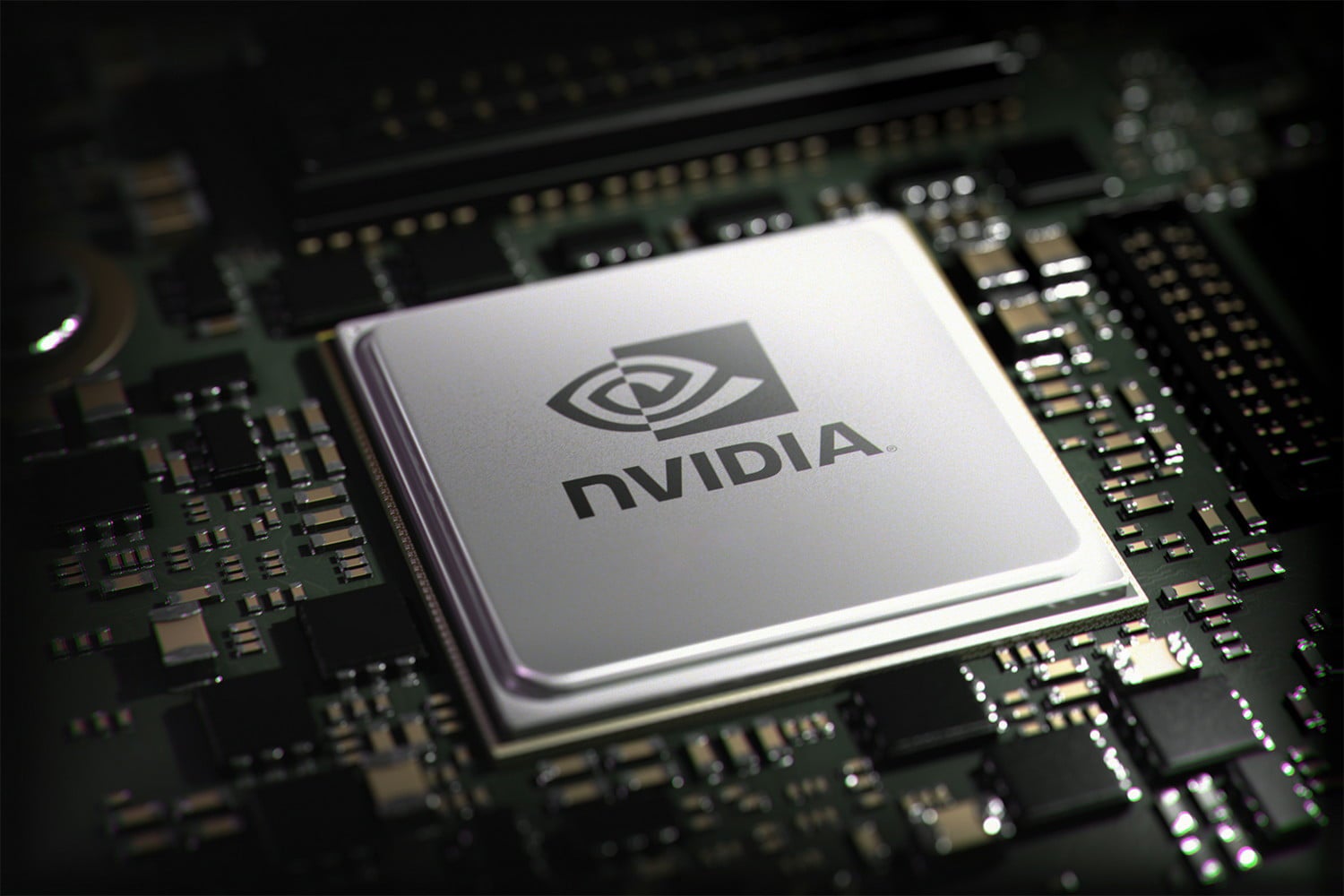 Nvidia RTX 4090: Everything you need to know

The post Samsung Galaxy S23: All we know so far about Samsung’s next flagship series appeared first on Trusted Reviews.

The 4.7-inch display of the iPhone SE 2022 Apple will no longer repair iPhones that have been reported as lost or stolen, it’s been reported. […]

If you’re still hanging on to your iPhone X handset ’til death do us part-style, we’ve got some great news for you. Apple is reportedly […]