The newest versions of both the Flip and the Fold are apparently due to miss out on a unlock upgrade, according to a Korean source.

None of Samsung’s foldable devices have ever hosted an in-display fingerprint scanner, and apparently even the Z Fold 4 and the Z Flip 4 will both miss out on this high-end feature.

The website Business Korea claims that an in-display fingerprint scanner had been under consideration for both devices – in fact, the company had even filed a relevant patent with the World Intellectual Property Organization (WIPO) – but Samsung has recently decided against its adoption.

The call was made not because of any physical limitations to the handsets’ screens, but rather because it was thought to be better suited to the user experience to be able to unlock the phones using the fingerprint scanner while opening up the foldable screen, rather than waiting to open it before unlocking.

Samsung’s justification seems to be sound, especially as far as the Galaxy Z Flip series is concerned, because scanning your fingerprint on the sides while the inner screen is being opened is sure to save a bit of time, and the outer screen is really useful only for notifications. On the other hand, the outer screen of the Fold series is surely large enough to host a fingerprint scanner by itself in order for ease of unlock.

Additionally, the in-display fingerprint scanner is often viewed as a somewhat luxury option that tends to be limited to more expensive phones, while cheaper ones are more likely to have a fingerprint scanner on the side or back of the handset. For this reason, customers who pay the high prices for these extra-premium folding phones might feel a little let down; after all, the starting price of the Galaxy Z Flip 3 is £949, and that of the Galaxy Z Fold 3 is £1599.

The new generation of Samsung’s foldables is likely to make its debut in August or September 2022, so we’ll have to wait until then to see if the lack of an in-display fingerprint scanner is made up for by further perfections to the unusual form factor, along with upgrades to the specifications. 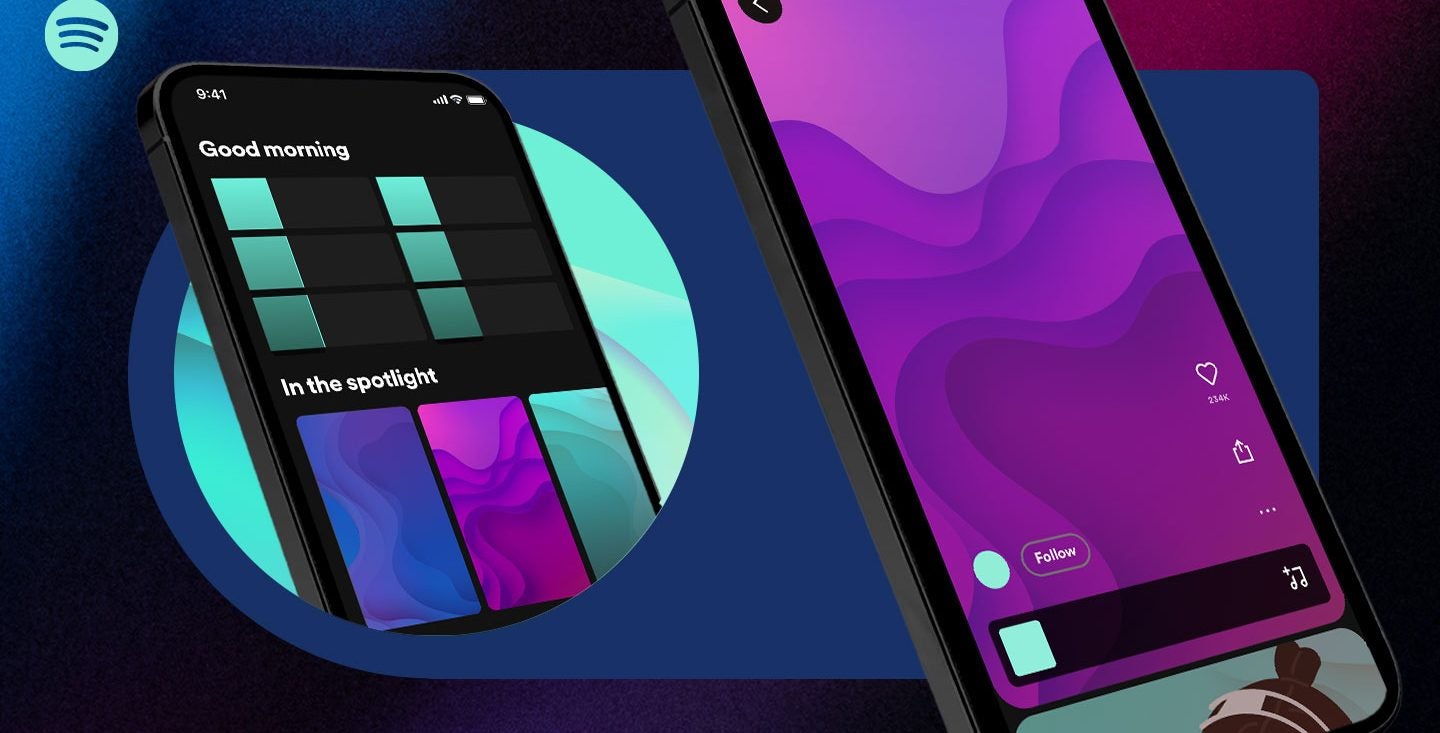 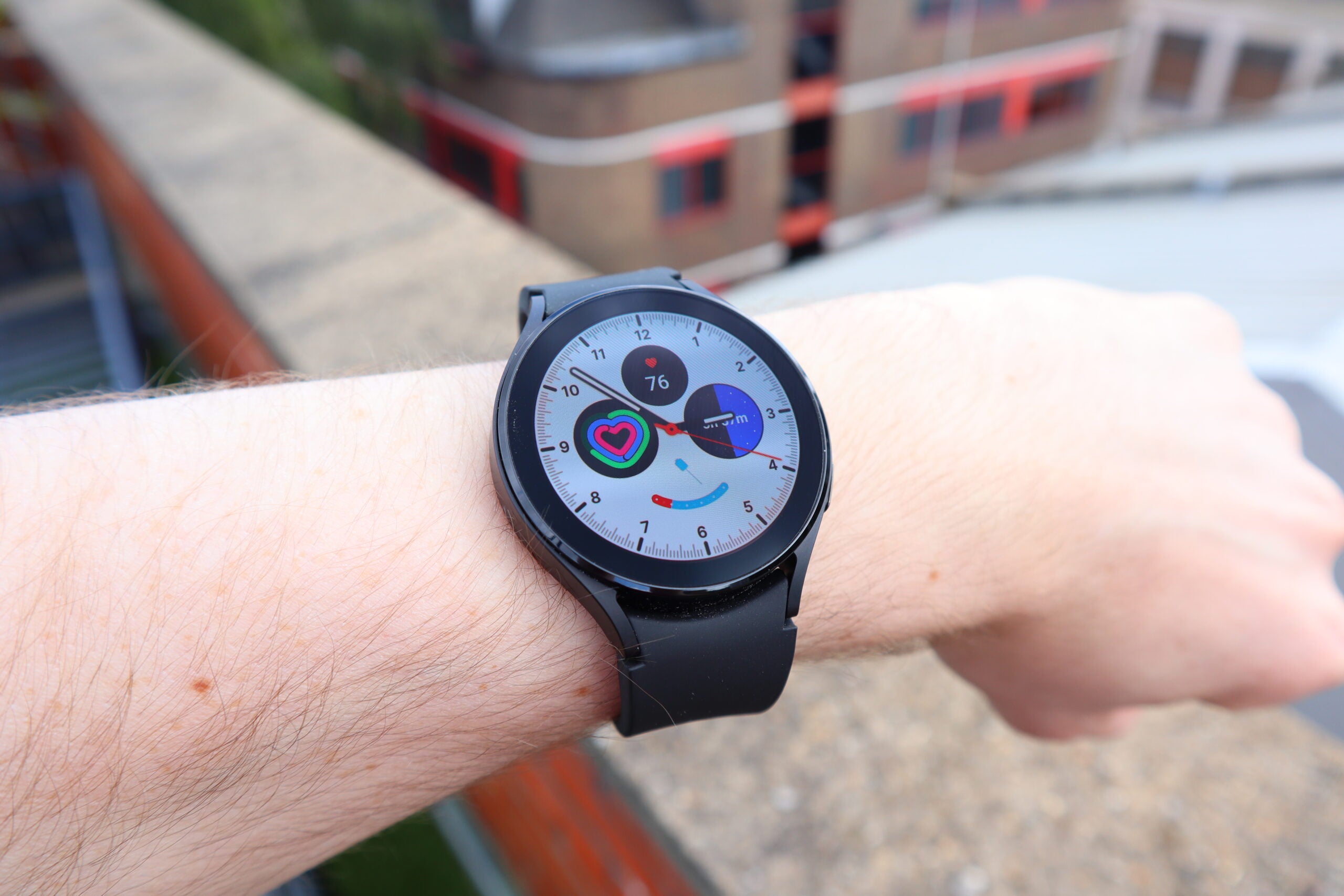 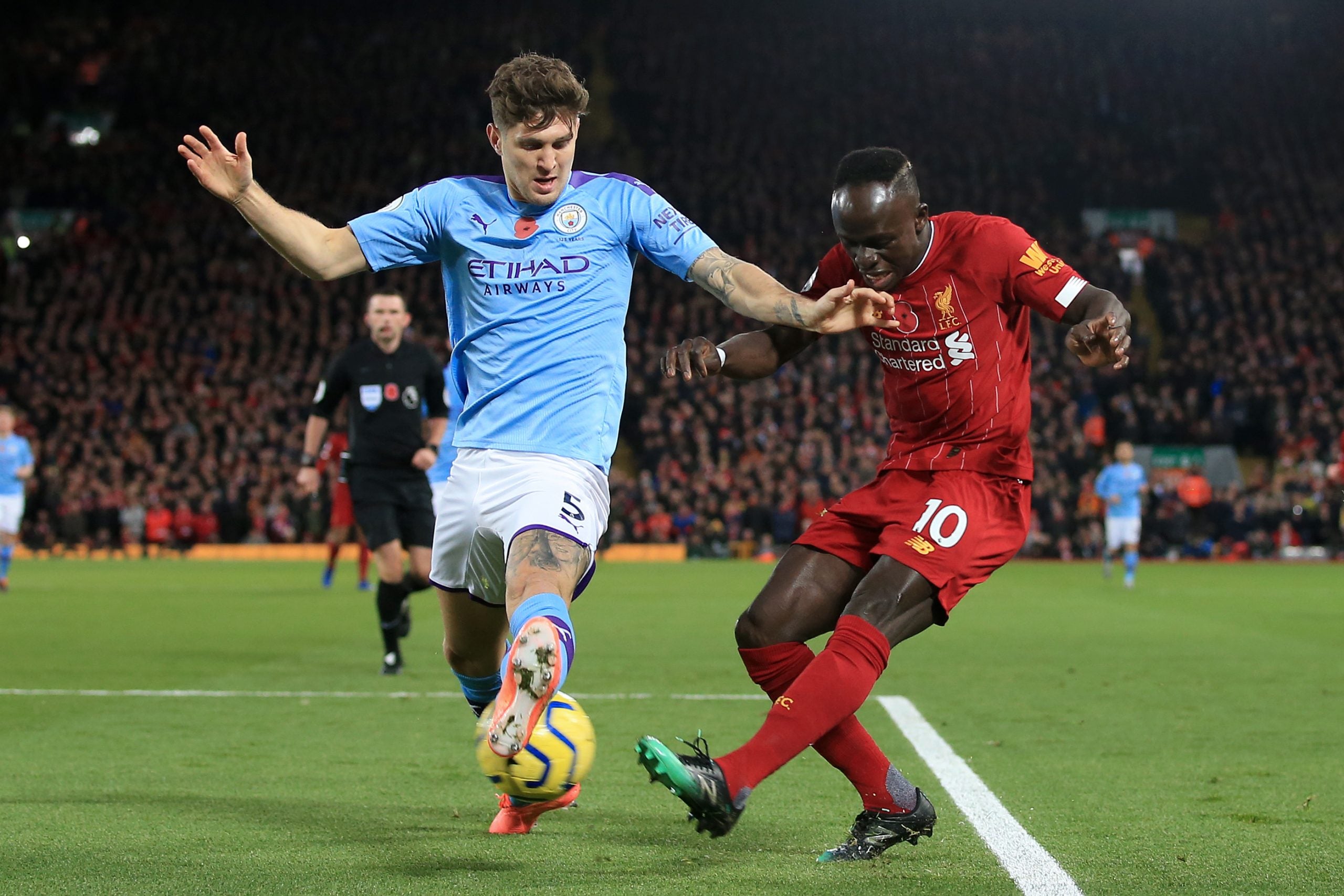 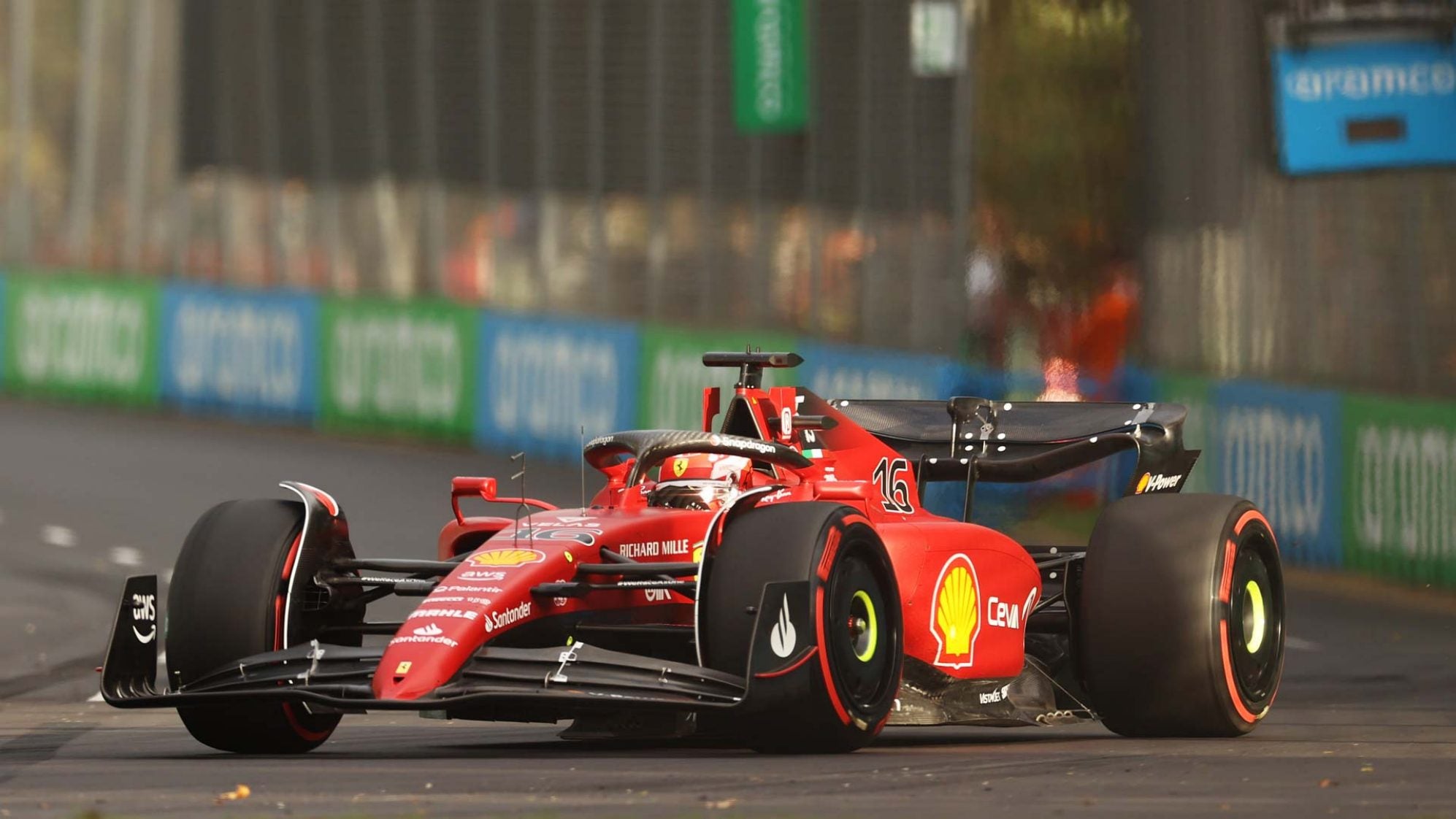 Australian Grand Prix: How to watch F1 race on TV and online in the UK 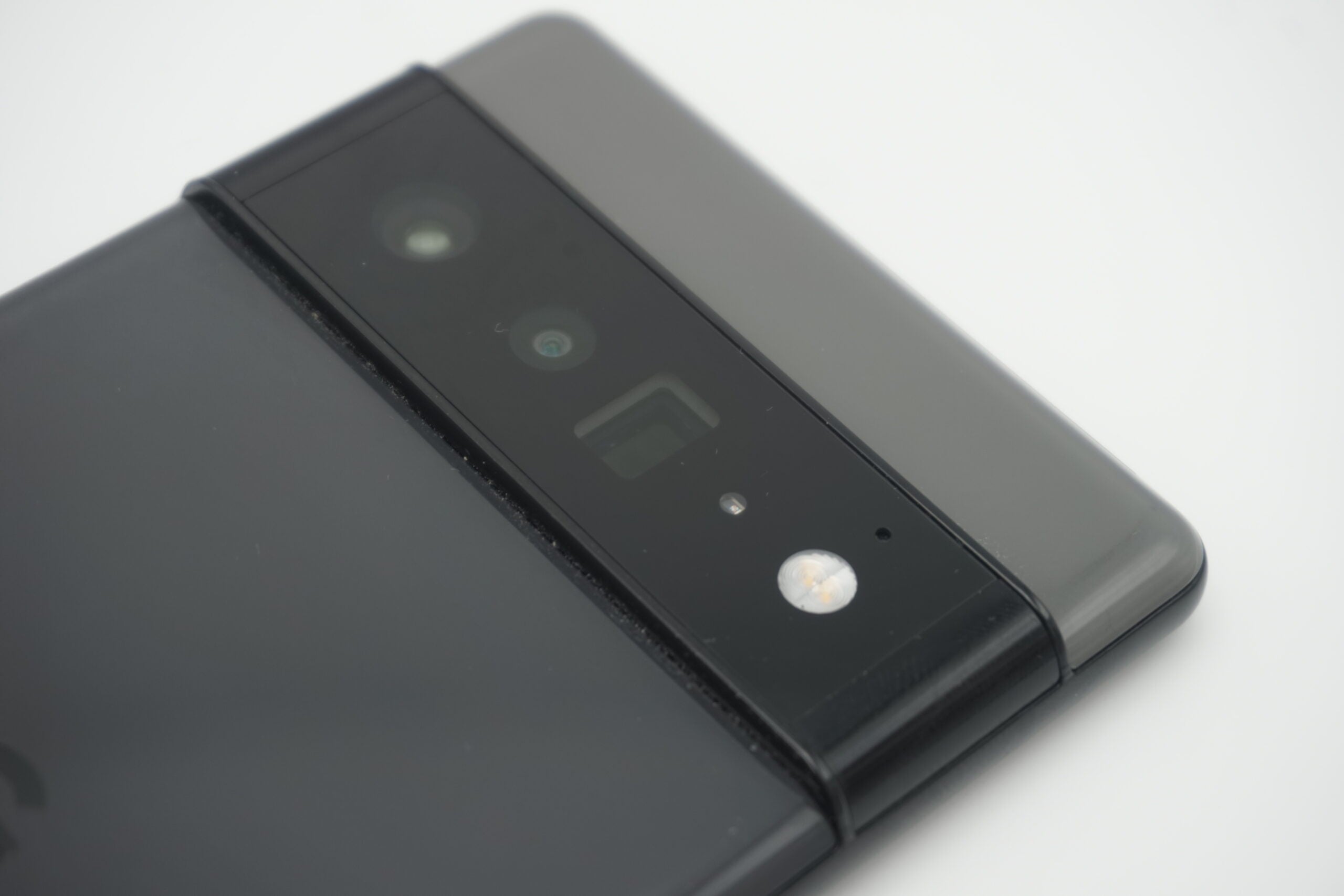 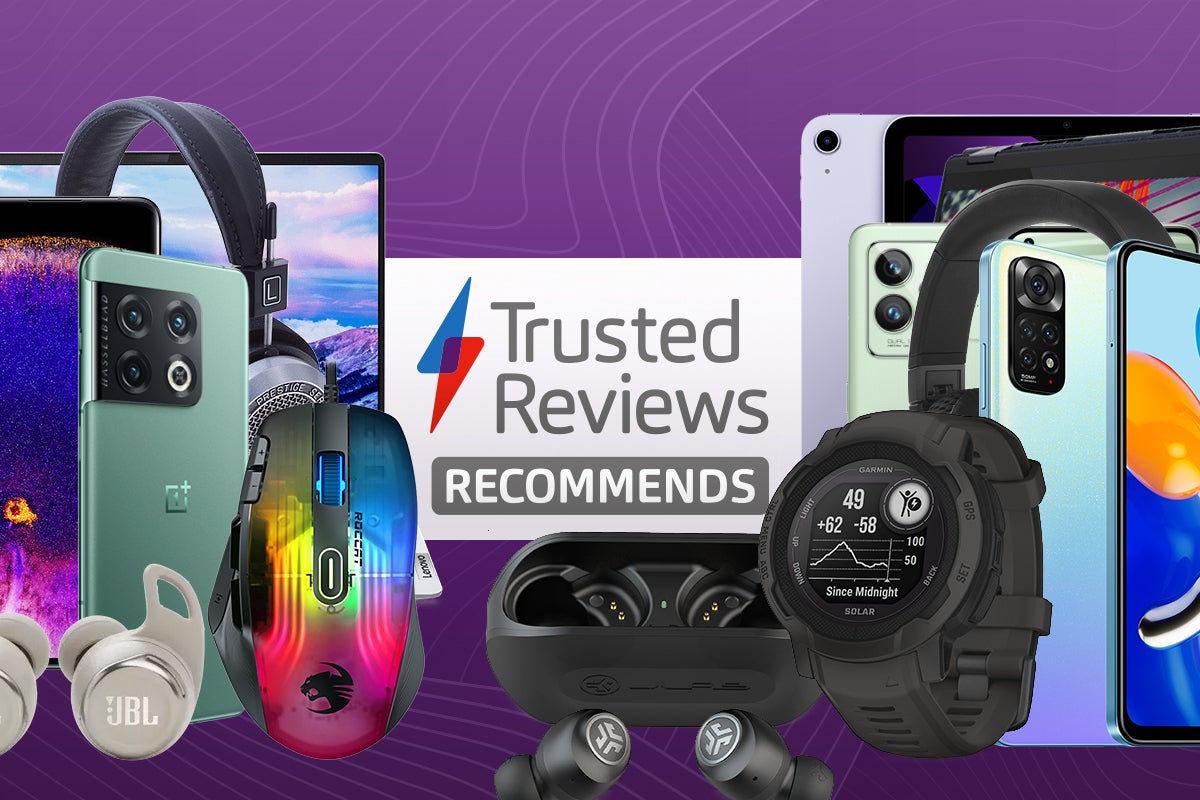 The post Samsung’s next-generation foldables are set to miss out on a handy upgrade appeared first on Trusted Reviews.

View More Posts
Previous Article The Oppo Reno 8 might be the missing OnePlus 10
Next Article What is Bixby? A complete guide to Samsung’s smart AI assistant

What is 5G? The networking tech explained

If you’ve heard of 5G but aren’t exactly sure what it is, or how it’s any different from 4G, then read our article to learn […]