What is QHD+? The smartphone resolution explained

If your smartphone has a QHD+ screen, what does that actually mean for you when you’re using it? This article explains all that you need to know.

There’s so much confusing jargon relating to smartphone screens that it can be hard to make head or tail of it, particularly when you’re flooded with short terms like HD, Full HD+, QHD+, and 4K.

These abbreviations refer to the display resolution, or how many pixels there are crammed onto your screen. The higher the density of pixels, the higher the quality of the image can be when you’re watching TV shows or playing games.

“QHD” stands for Quad High Definition because it is four times the resolution of High Definition (720p). A standard QHD panel has a 2560x1440p resolution. These numbers refer to the number of pixels across the width and up the height of the picture – and for this reason, a QHD or QHD+ screen may simply be referred to as “1440p”.

So, what does the ‘+’ or ‘Plus’ stand for? This part simply means that the display panel is longer than the typical standard QHD panel, and so this designation has been used to describe a resolution of 2960x1440p. However, these terms are often conflated and used imprecisely by manufacturers.

What’s the difference between QHD+ and WQHD+?

Additionally, you may also come across phones which boast a WQHD+ resolution. The W refers to the widescreen format, which typically employs an aspect ratio of 16:9 (with 16 referring to width, and 9 to height).

However, nearly all phones have a widescreen aspect ratio these days, and so this distinction is not particularly useful; the terms QHD+ and WQHD+ are often used interchangeably, which can lead to yet more confusion.

In an attempt to simplify this needlessly complicated matter: QHD, QHD+, WQHD, and WQHD+ typically have the same resolution, but the aspect ratio of the display may vary depending on how the manufacturer chooses to label its products.

To clarify another potential point of confusion; despite the “Quad” in the name, QHD+ is not the same thing as 4K – which really is a full four times the number of pixels you’ll find on a Full HD panel. The resolution of a 4K panel is typically 3840x2160p which is significantly higher than QHD+, and as of 2022, it’s still actually quite rare to find a smartphone with a 4K screen resolution.

Sometimes, a QHD+ resolution is described as 2K because it is approximately half the resolution of 4K.

Is QHD+ a good display resolution?

QHD+ is a high screen resolution for smartphones released in 2022, and you’ll find it on some of the best phones around, such as the OnePlus 10 Pro. Often these devices will actually give you the choice of reducing the resolution to 1080p, simply because producing such a high resolution can be a significant drain on the battery life.

Of course, the resolution is not the only determining factor for image quality, which also depends on factors such as HDR support, colour depth (often measured in bits or in a given maximum number of colours), and the refresh rate.

As if you needed this matter to be any more complicated, there is also a now-obsolete display resolution called qHD, with a lowercase letter Q at the front. This stands for quarter HD, because it is a fourth as sharp as a standard 720p High Definition panel. You needn’t really worry about this abbreviation because the technology has been out of use for some time, but some manufacturers’ preference of using the term WQHD over QHD is based on avoiding any confusion with qHD. 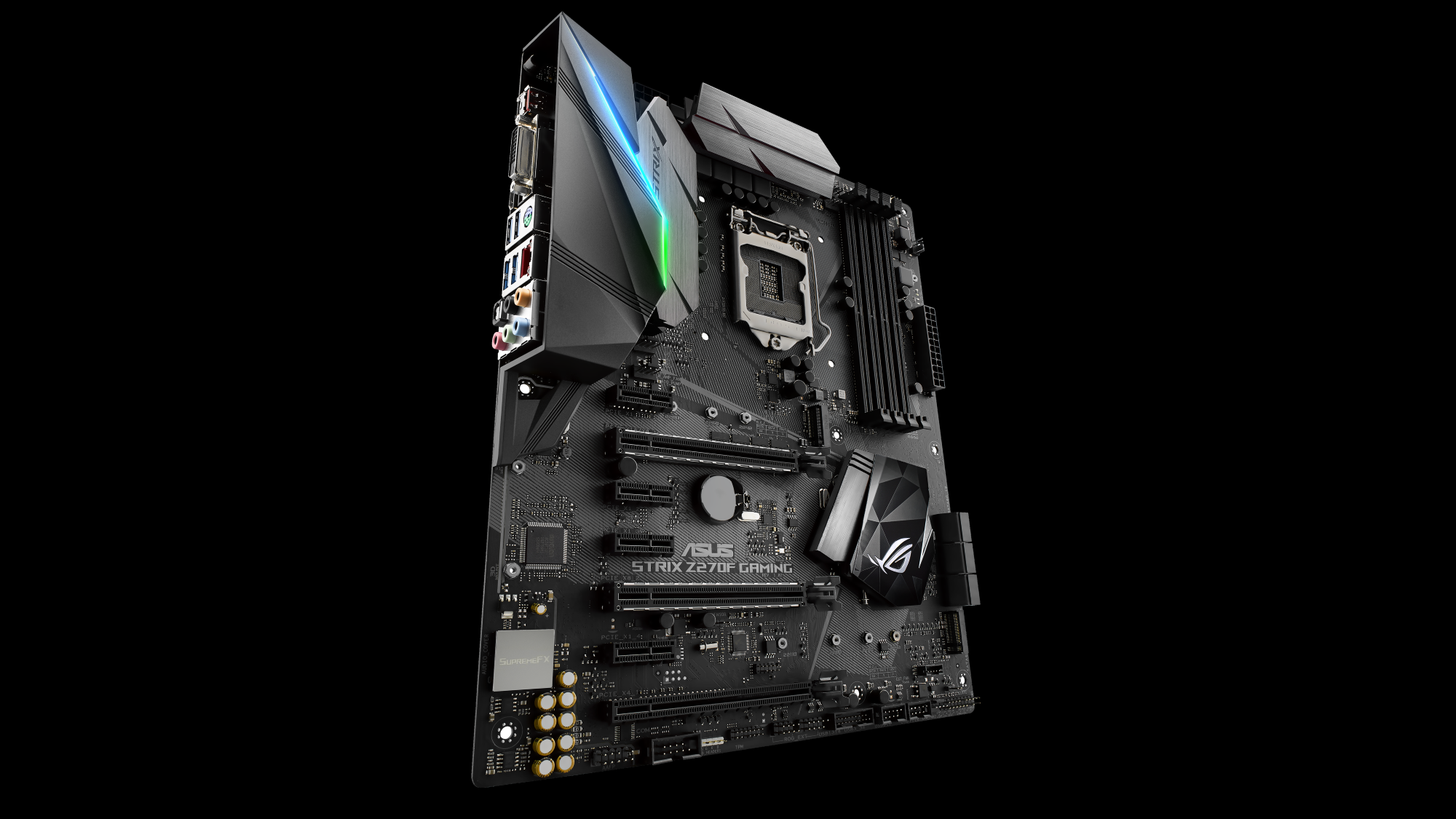 What is a motherboard? The ultimate beginner’s guide

What is a GPU? Everything you need to know

What is Apple Spatial Audio? 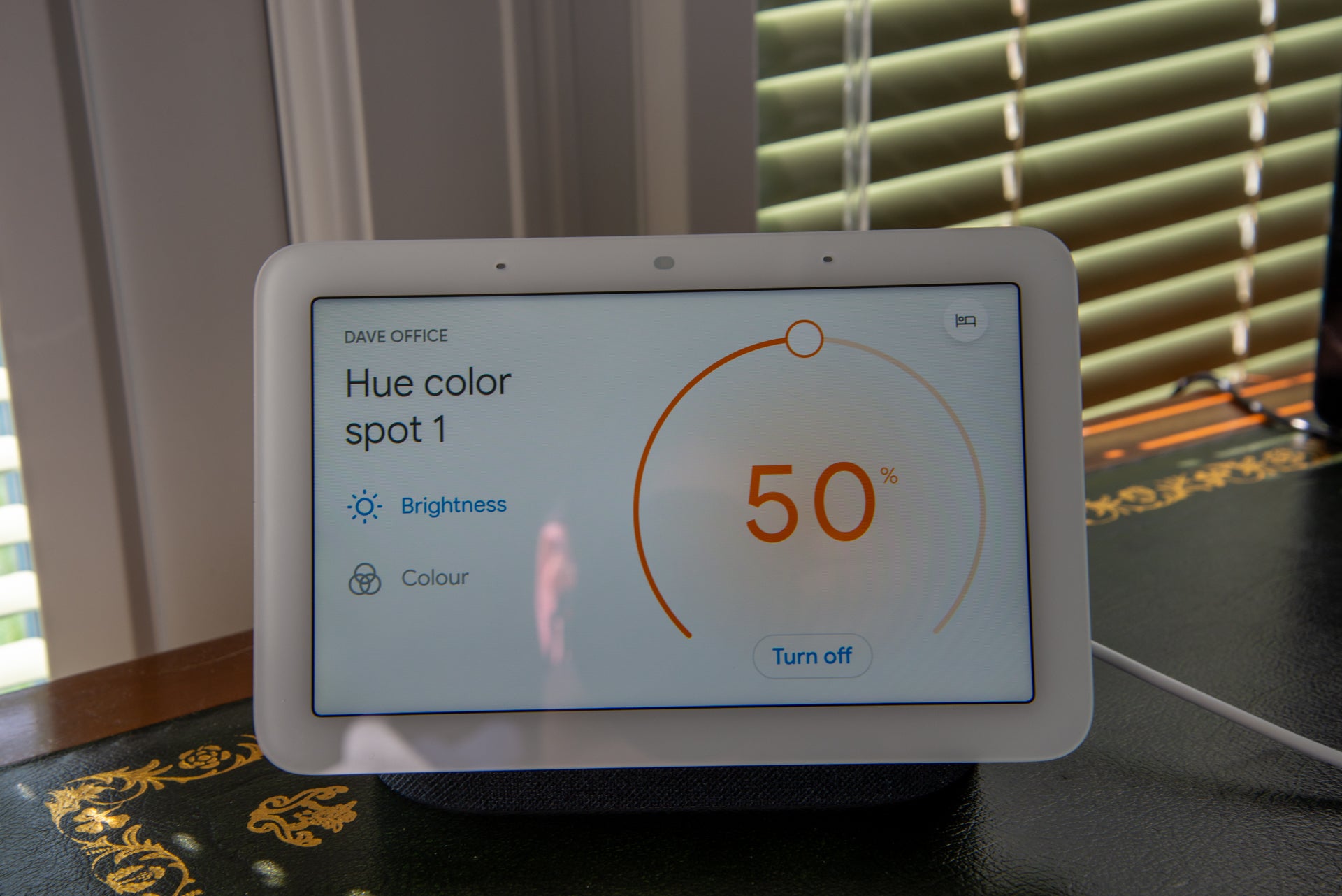 What is the Matter? Smart home standard explained 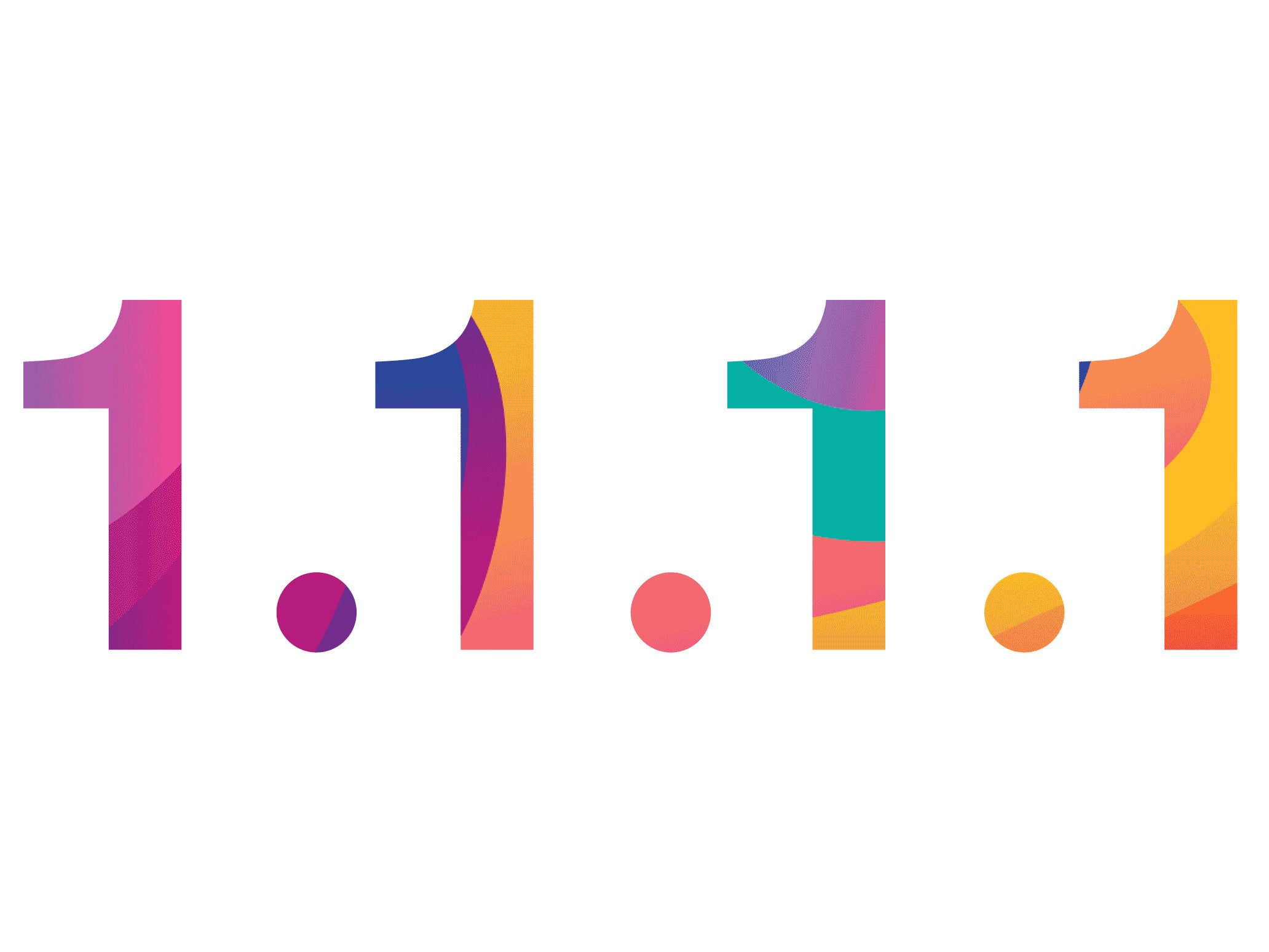 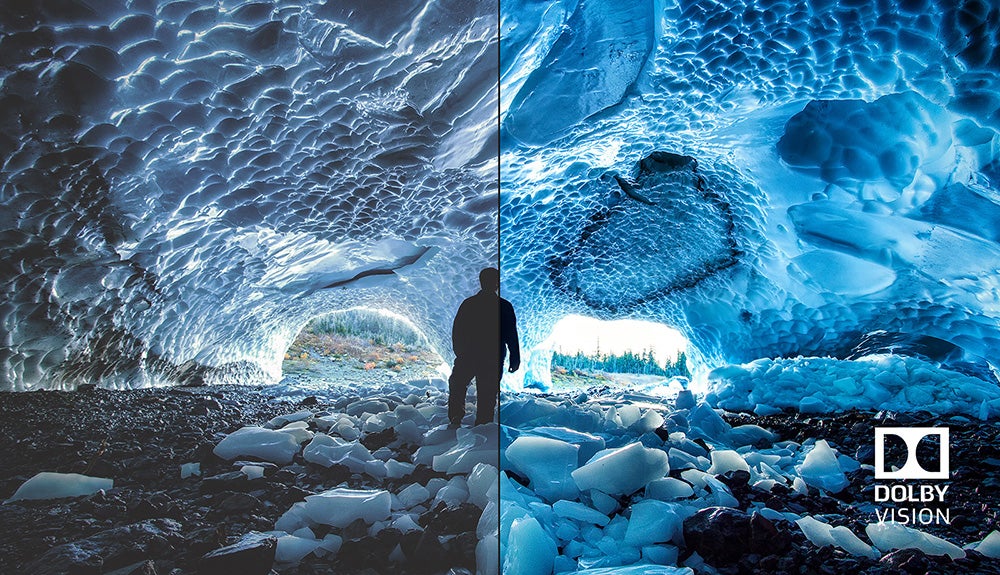 What is Dolby Vision HDR? Everything you need to know

The post What is QHD+? The smartphone resolution explained appeared first on Trusted Reviews.

The Realme GT2 is an accomplished high-end smartphone with a commendable screen, a great primary camera and more than enough performance. But for the presence […]